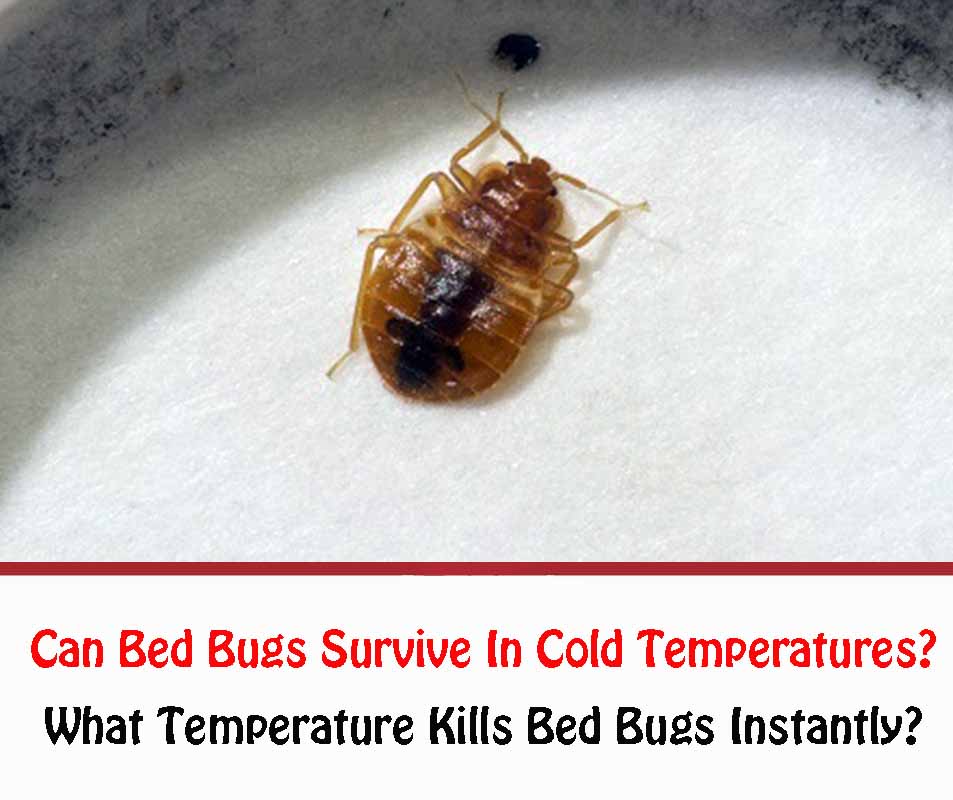 Due to their evolution, these insects are one of the most persistent parasites found in a house. The constant adaptation that has occurred for several years has allowed them to have a long life of adaptations.

This informative article will help you learn about cold temperatures and their effect on bed bugs. These insects, despite having great resistance, also give up when they are pushed to their limit.

These insects stay alive for a specified time in freezing temperatures. Many investigations have determined that it has great resistance to cold but that, like all living beings, it has a survival limit.

Various investigations that various scientists have carried out concluded that they could reach the freezing point. This investigative process determined that if subjected to an excessive temperature where they reached the limit, adult bed bugs would freeze. 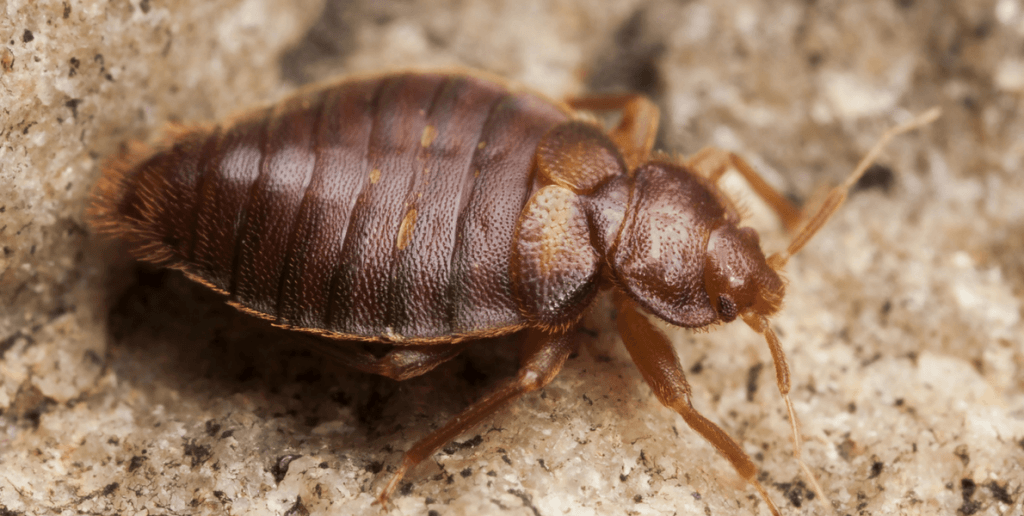 The temperature must be very cold so that the freezing process can have positive results. The investigations that have been made establish that the temperature that adult female bedbugs can withstand was -16ºC.

On the other hand, following the same conclusion, it was determined that adults freeze quickly at a temperature of -17ºC. Thanks to the investigation process, it was concluded that any stage of the bed bugs, whether eggs or adults, did not support -15ºC.

These insects cannot survive outdoors since they are not prepared for the outdoors; their adaptations are indoors. Its evolution was based on caves until today. The cold at night is excessive, which prevents them from moving, and they die quickly.

These insects quickly search the interiors of houses to feel safe. When this insect is left in the open, its structure does not help because it does not have the natural abilities to survive the winter.

Cold rooms are enemies of bed bugs because it is a giant freezer with low temperatures. This space is used to store different perishable foods, which for a bed bug would be a danger and certain death.

These insects do not withstand extreme cold; although they can adapt, they cannot withstand low temperatures. This is a method that must be used specifically and correctly to eliminate them effectively.

Although the extinguisher is commonly used to control fire used by firefighters worldwide, this technique is not recommended; although it serves to calm the fire, it does not have a cold that can deal with bed bugs.

You must use scientifically proven methods to get positive results. Bed bugs are pests that must be properly controlled to prevent their spread and infestation throughout your home. 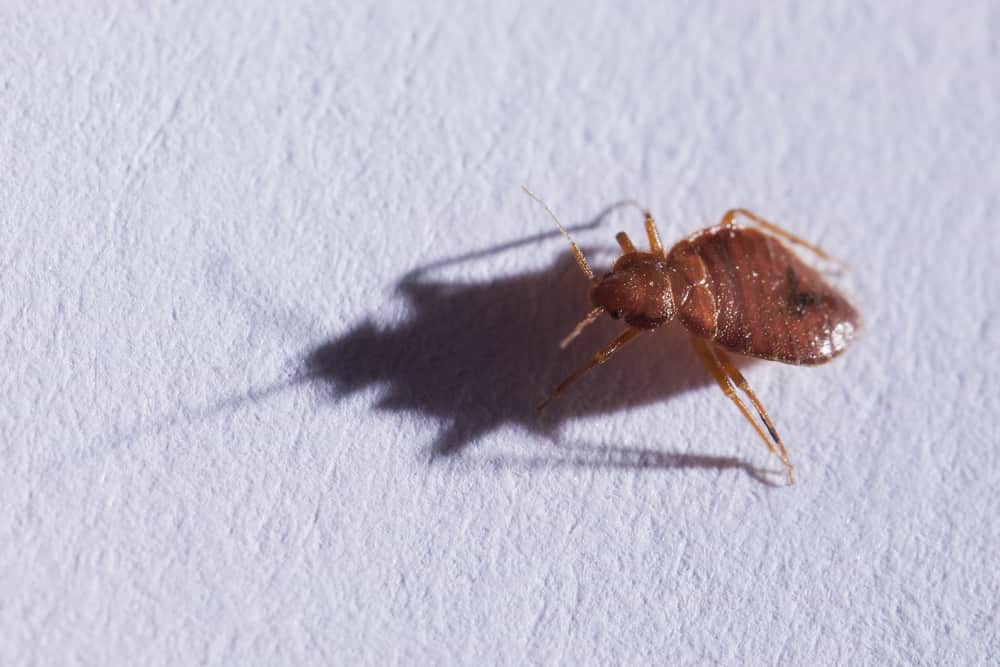 Because bed bugs like the blood of animals and humans. Bed bugs choose temperatures around 70-80℉, and also, it’s within this temperature range that they’re competent to most effectively (as well as quickly) reproduce and advance through development stages. Both extreme cold and heat may be used to eliminate bed bugs, although temps should be intense to have an impact.

Do bed bugs hibernate during the wintertime?

Bed bugs don’t hide for weeks as other animals do, and however, they could get into semi-hibernation in the winter, called diapause. Diapause is an energy-saving interval and then slowed the metabolic process, making it possible for bed bugs to go dormant, surviving without nourishing for several months. Bed bugs could enter diapause at temps below 61℉ in order to endure suboptimal ailments until stated conditions improve. And even in this particular state, extreme cold is able to kill bed bugs if temps dip low enough.

Will Freezing Bed Bugs Get Rid Of Them?

This is a somewhat used process but can give good results if applied correctly within your home. You can freeze infected sheets as bed bugs will freeze and later die as well as their eggs.

These items should be in plastic bags before putting them in your freezer; this will prevent them from escaping. This process is slow since it must last 2 to 3 days to take effect, and it can freeze to death.