Menu
Home > Pests > Cockroaches > Can Roaches See In The Dark? 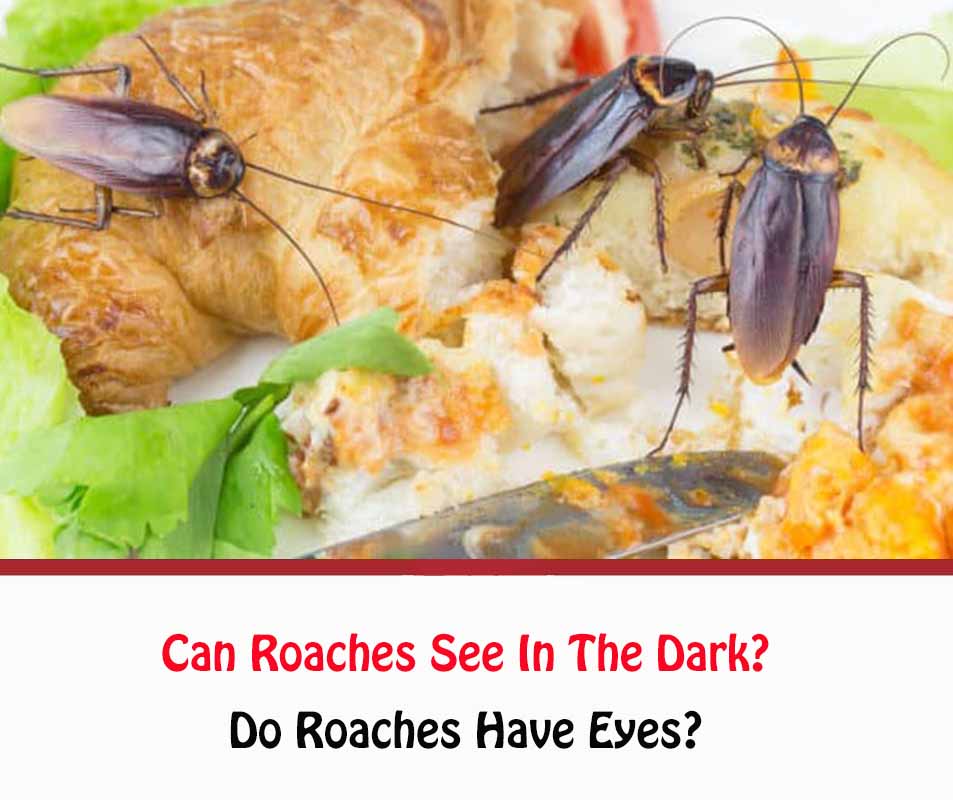 There are still many doubts about the abilities that cockroaches can have, and one of them is whether these insects can see in the dark. Cockroaches are very hardy insects and have many abilities. For this reason, as time passes, they become immune to certain methods to get rid of them, and they are difficult to remove.

Can Roaches See in the Dark?

Like humans, cockroaches also have eyes; only they have a more advanced vision of almost 360 degrees. These insects’ eyes rest on their head, so they can have excellent eyesight since their eyes also contain more than one lens.

There are several cockroaches species worldwide, and the German ones are the ones that you can mostly see in your home because they are considered domestic. Cockroaches manage to have night vision through the light signals that they acquire over time.

Experts on these insects have conducted various studies where it has been discovered that cockroaches can see in the dark. It is normal for this to happen since these insects are nocturnal and remain hidden during the day.

How Do Roaches See?

Cockroaches have two types of eyes known as simple and compound. Simple eyes are the smallest and are capable of detecting both light and dark. And the compound eyes, which are located above the head, allow them to see everything.

Cockroaches’ eyes are very different from humans, as there are more than 2,000 individual lenses. These insects turn out to be very sensitive to daylight or red light, and that is why, being nocturnal insects, they prefer darkness. And depending on the species of roaches, some have more hexagonal lenses.

For example, the Madagascar hissing cockroach has 2,500 hexagonal lenses to be aware of everything that is going on around them. 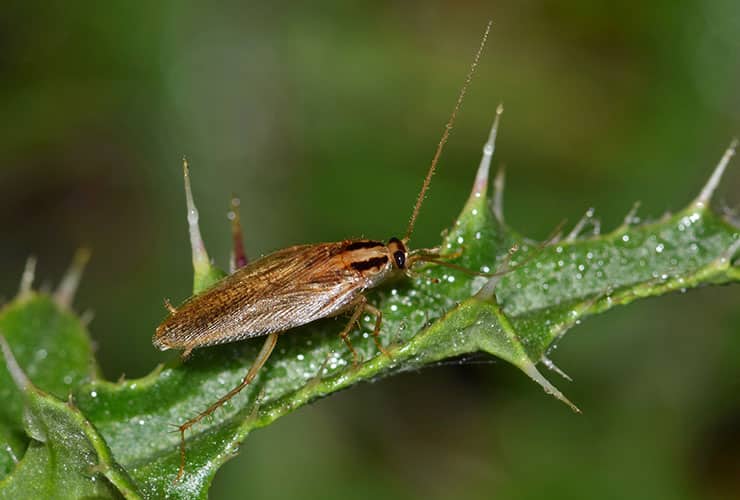 Experts have conducted several studies to determine whether cockroaches have the characteristic of seeing colors. Cockroaches, like other insects such as beetles and moths, can perceive certain colors, and this is thanks to the fact that they have various types of receptors found in the spectrum of light.

Why do cockroaches come out at night?

Cockroaches are nocturnal and are governed by circadian rhythms, and this process lasts 24 hours and affects the functioning of certain insect organisms. The circadian rhythm guides most living things, and in the case of cockroaches, it causes them to remain inactive during the day and come out of their hiding places at night.

Some studies indicate that this behavior is also due to certain insects’ evolution, to avoid the danger produced by diurnal birds, and to feed during the night. Cockroaches usually take a break during the day and begin their period of movement at night.

As they are nocturnal insects, their hiding places should not have any light source, making them uncomfortable.

Cockroachespests
Previous Post Why Do Roaches Die on their Back?
Next Post Do Roaches Hibernate In Winter?