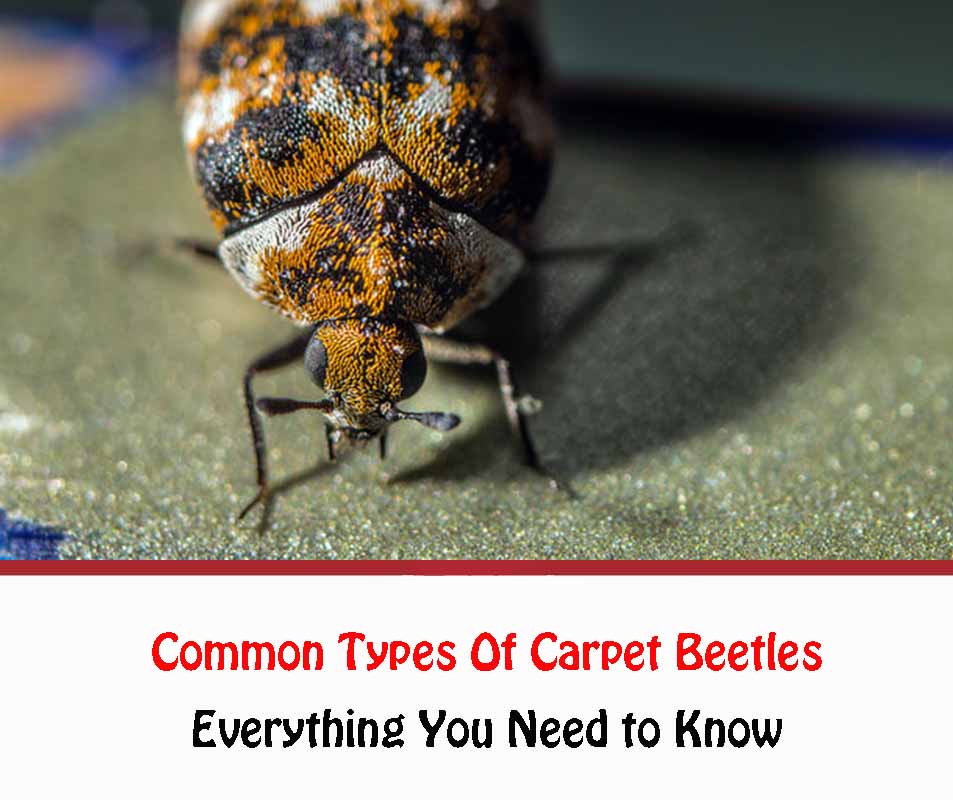 Carpet beetle can be the pest in one’s home in their adult and larval forms both. They may go on to cause serious damages to the home, also to some of the commercial premises, in their every life stage.

Amongst the Common Types of Carpet Beetles, Anthrenus scrophulariae, often known as Linnaeus, is a tiny blackish beetle found worldwide. This class is identified to infest the goods made through animal products, such as carpets, textiles, wool, and even preserved museum exemplars. 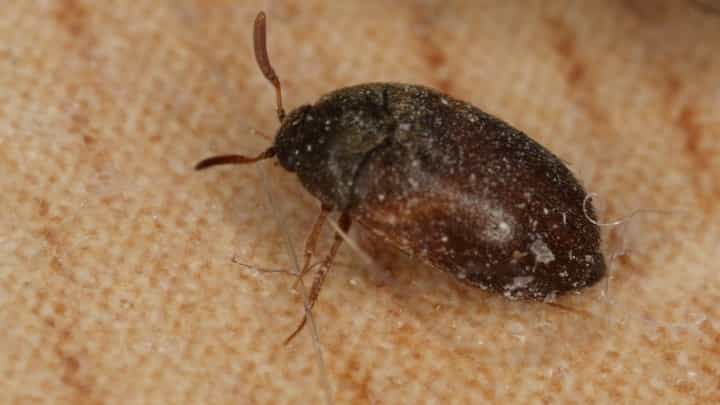 Here is bringing some of the most common kinds of carpet beetles that are found so one may quickly identify them, the harms caused by them, and act quickly before they go on to infest your whole house.

Well, the size of a Varied adult beetle varies anywhere from 1.7 millimeters to 3.5 millimeters. Their body shape is nearly spherical. The color of their body is a blend of white, dark, and light brown spots, and older specimen may also have greyish colors.

An adult Fur beetle is oblong, black that measures from 4.5 millimeters to 6 millimeters. Their bodies are usually covered in small white hair and have a couple of small spots on their back in white color (or elytra). And these spots are pretty handy and play a huge role in recognizing via pest technicians and individuals.

This Leather beetle is again oval-shaped similar to the other kinds of carpet beetle; however, it is more elongated when compared to that of Varied carpet beetles. This kind of beetle is characterized by its dark brown or black color uppermost and the white underside. Their wings are leathery and hard. And the size usually varies between 5 millimeters and 10 millimeters.

What Harms Do These Carpet Beetles Are Capable Of? 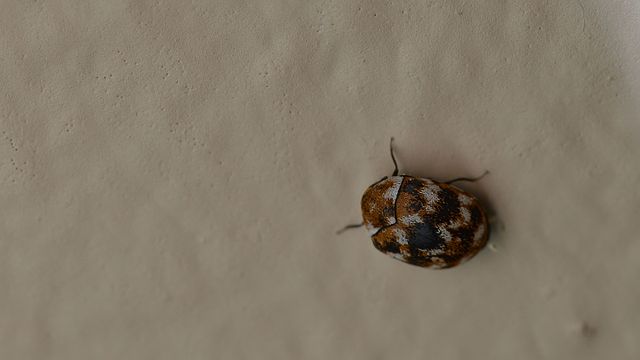 As discussed above, the three kinds of beetles dine on natural fibers and some other things. But in-home, they’ll be attracted to soft carpets, furnishings, drapes, clothes that are made up of natural fibers – fur, wool, leather, feathers, etc. That is where the damaging power is sensed the most.

It means that some of the most valuable and expensive stuff in your wardrobe and home are at absolute risk! When the home suffers the carpet beetle infestation, you’ll notice the signs, including round holes on clothes and fabrics.

The carpet beetle enters the home via open doors, gaps between the walls and windows. One may not realize there is an issue for a longer period during which they may cause many damages to the property.

It is essential to get a professional bug inspection and check the beetles’ signs in and around the home. In case the issue is boarded on time, one may save themselves plenty of costly damage. To know further, you may look over the web and gather more info.