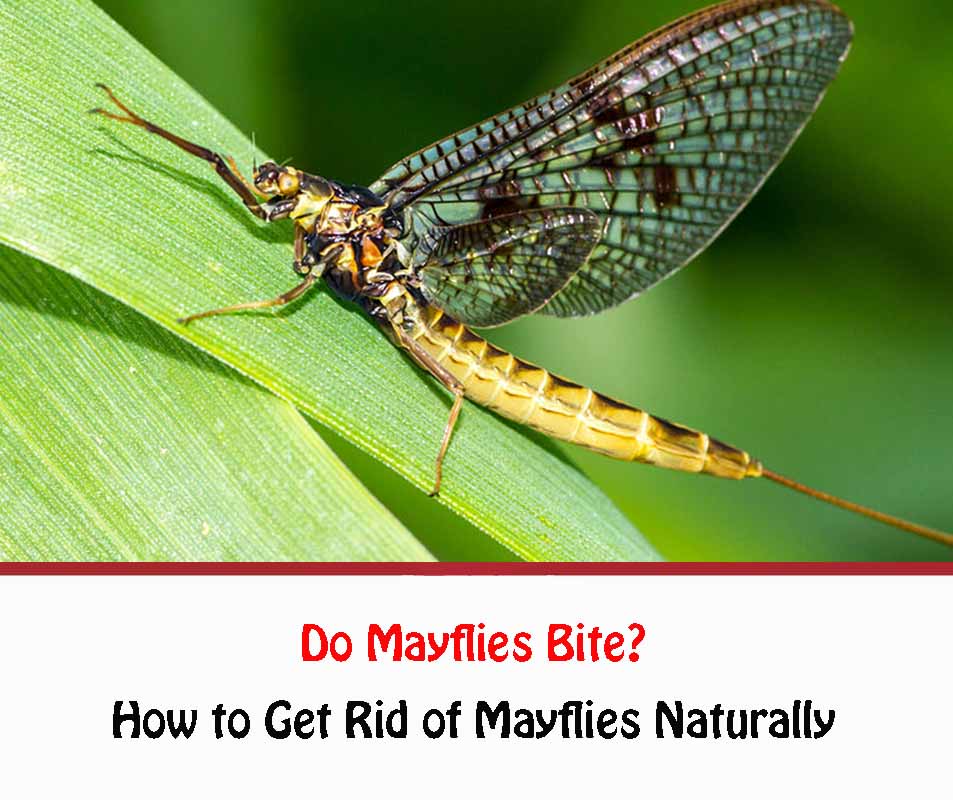 Mayflies are named lakeflies or shadflies as well and are aquatic pests that are in the Ephemeroptera order. Mayflies are found in at least 3,000 different species all over the world. They are found near bodies of the water, and their purpose in maturity is to mate and deposit eggs, which they do for some hours before dying.

Rivers, lakes, and ponds are all good places for mayflies to grow. While they are a bothersome insect, they are a good food source for many aquatic species such as frogs, fish, and other water-based pests in the aquatic environment. So, some people try to capture trout by using phony mayfly larvae and adult mayflies.

Mayflies don’t cause any health risk to humans and do not transmit illness, sting, or bite, and yet they can swarm in great numbers in some good environments. Swarms of mayflies can be so large that they totally cover houses, stores, sidewalks, cars, structures, and roads.

Follow our tutorial below to discover more information about the Mayfly and handle a mayfly infestation in the house if you want to know how to eliminate them.

They do not, in fact. Mayflies, believe it or not, don’t even have the mouths to eat.

They can not bite, sting, or injure pets or humans. These mayflies, unlike the rebellious mosquitoes, no see ums, or chiggers, are completely harmless to people.

Mayflies have the vestigial mouths and may not injure your skin by sting or biting. Because they can never break the human skin, you don’t have to concern about being bitten or stung by a mayfly. 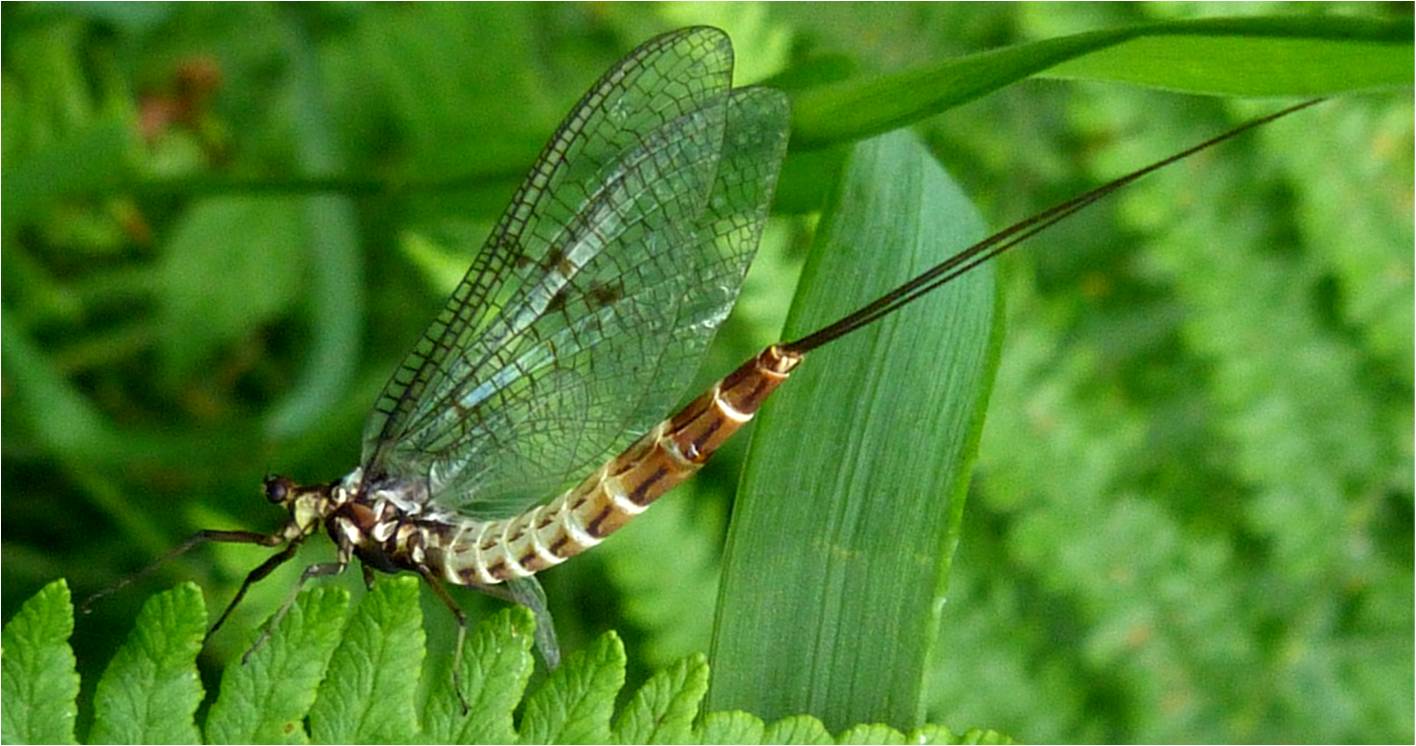 They aren’t very harmful because they don’t sting, bite, or carry germs.

Unless they are swarming, they are not deadly to pets, kids, and people.

Mayflies cause a risk to the drivers during the mating season, as they generate enormous mayfly swarms that are dangerous to drive. Flies may practically obscure your view when you are driving due to the large quantity of flies present. They can also provide slick road conditions due to the accumulation of the mayflies.

So this is when they become a serious threat. However, if you live in an area where they merely buzz around outside in large numbers, you can ignore them.

Mayflies will settle on structures and buildings near your house, such as:

If they grow to be a swarm near the house, they will move through everything they can reach. It is a mayfly swarm when you find thousands of flies landing in the house.

What do mayflies eat? 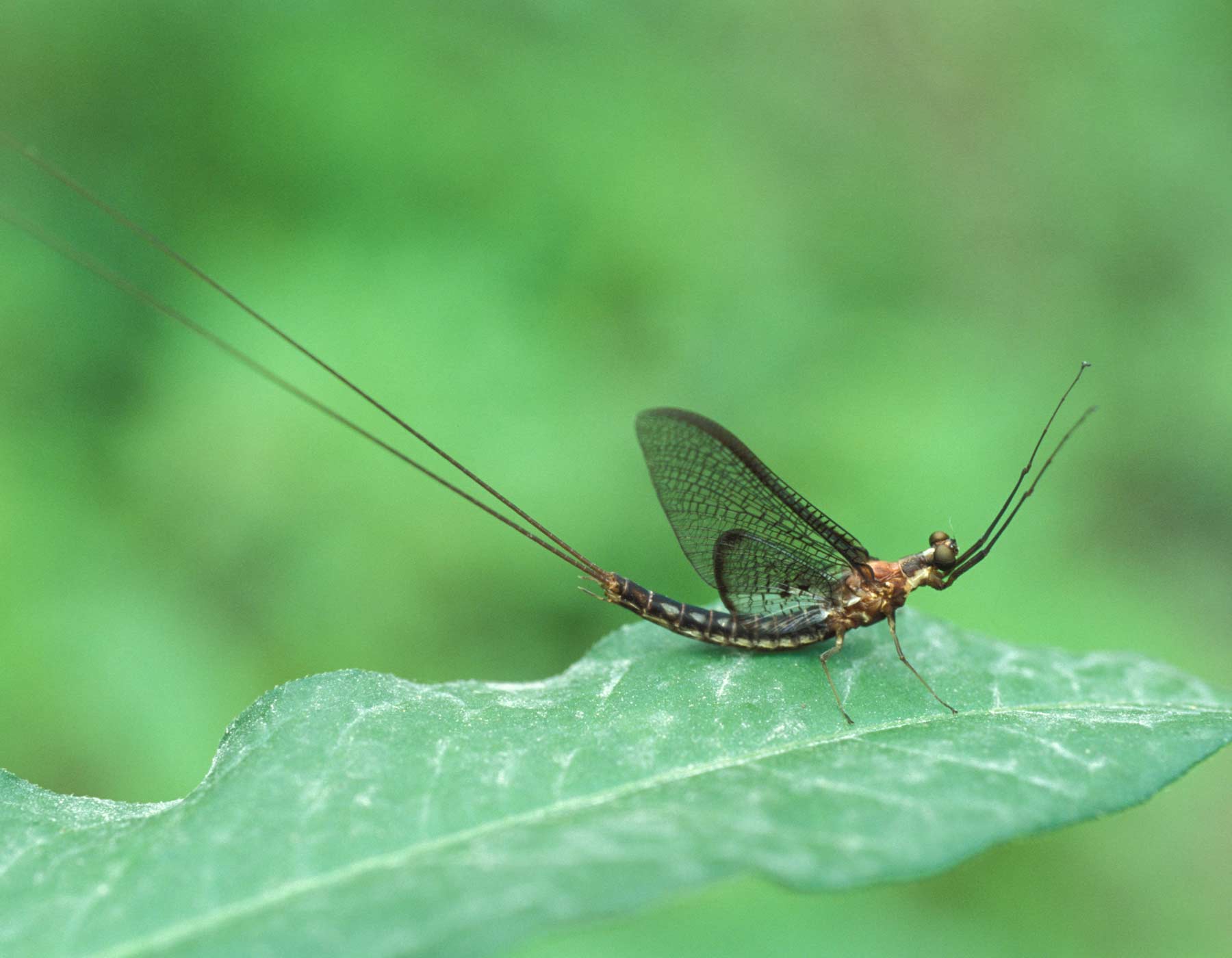 In the wild, mayflies consume a variety of algal species.

Their mouths have developed to consume a variety of algae.

Some aquatic pests feeding on algae or small plants live on logs, rocks, and stones. Many pests may swim through the water, eating algae that are floating in the water.

The adult mayflies can consume a variety of vegetable debris as well as the algal on the surface of the water. However, because they have the vestigial mouthparts, they can scarcely feed and are unlikely to do so.

They may scavenge the algae on different surfaces by diving to the surface of the water. Even if the adult mayflies have a pair of wings, they can dive underwater.

Also Read: How to Get Rid of Mayflies Naturally

How long do the mayflies live?

The lifespan of adult mayflies is too short because they don’t have mouths.

They can live longer in the water, but once they reach adulthood, develop the wings, and then leave the water, they only live for around 24 hours. And they eat something difficultly due to their inability to feed themselves as adults.

They have the vestigial mouthparts when they are nymphs, implying they don’t have a perfect mouth.

They hardly have a functioning mouth. Because of their lifespan, they may have developed with relatively primitive mouthparts. 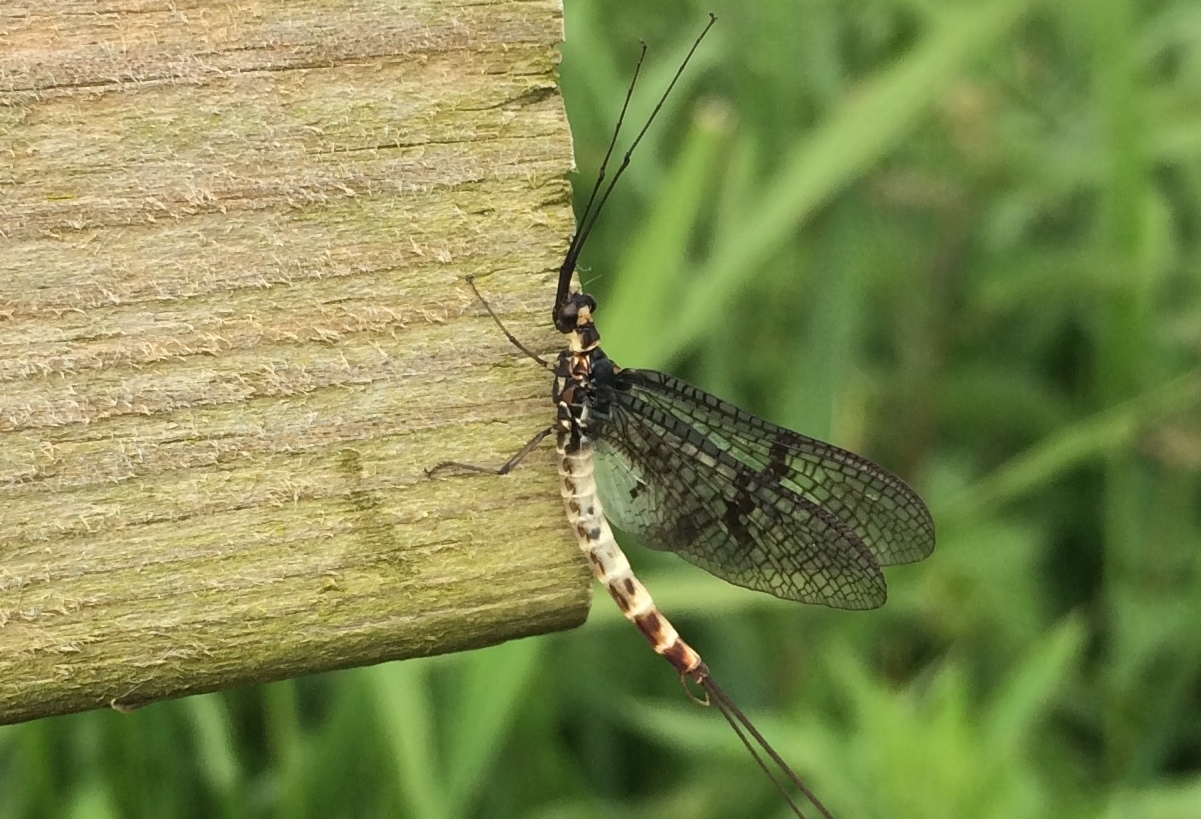 Mayflies are aquatic pests, which means they spend the most of their life in the water. And female mayflies deposit the eggs in the water after mating, and they can lay many eggs once. And you must know that mayflies prefer to deposit their eggs in the fresh, clean water.

The eggs dip into the water and then adhere to the stones and plants when the female deposits them. The eggs are known as the nymphs that can hatch in some days, depending on the mayfly species and the water conditions.

The nymphs continue to dwell underwater after hatching and hide behind the stones. And nymphs eat some aquatic plants and the algae from plants and stones.

The nymph and larval phases are the only periods that the mayflies can consume food. After growing into adult mayflies, they lack an entire mouth. But the lifespan of their nymphs can range from many months to a few years, depending on the species and the water conditions.

When the nymph is completely mature, it gets out of the water; after its wings are entirely dry, it will develop adult mayflies. However, the adult mayflies can survive in about two minutes to two days. So the lifespans of the Mayflies are very short in the wild, and it is enough time for them to breed. It indicates that if there is a mayfly infestation, it will not last for a long time.

Where do mayflies live?

But mayflies favor locations with clean, warm water and streams.

Connecticut and Michigan, for example, have higher mayfly issues than the rest of the states in the USA. Mayflies may be so popular in any of these states that there are not too many things you can do to remove them as they are endemic to the place.

FliesMayfliespest
Previous Post Does Flea Powder Work?
Next Post How Long Does It Take To Get Rid Of Fleas?