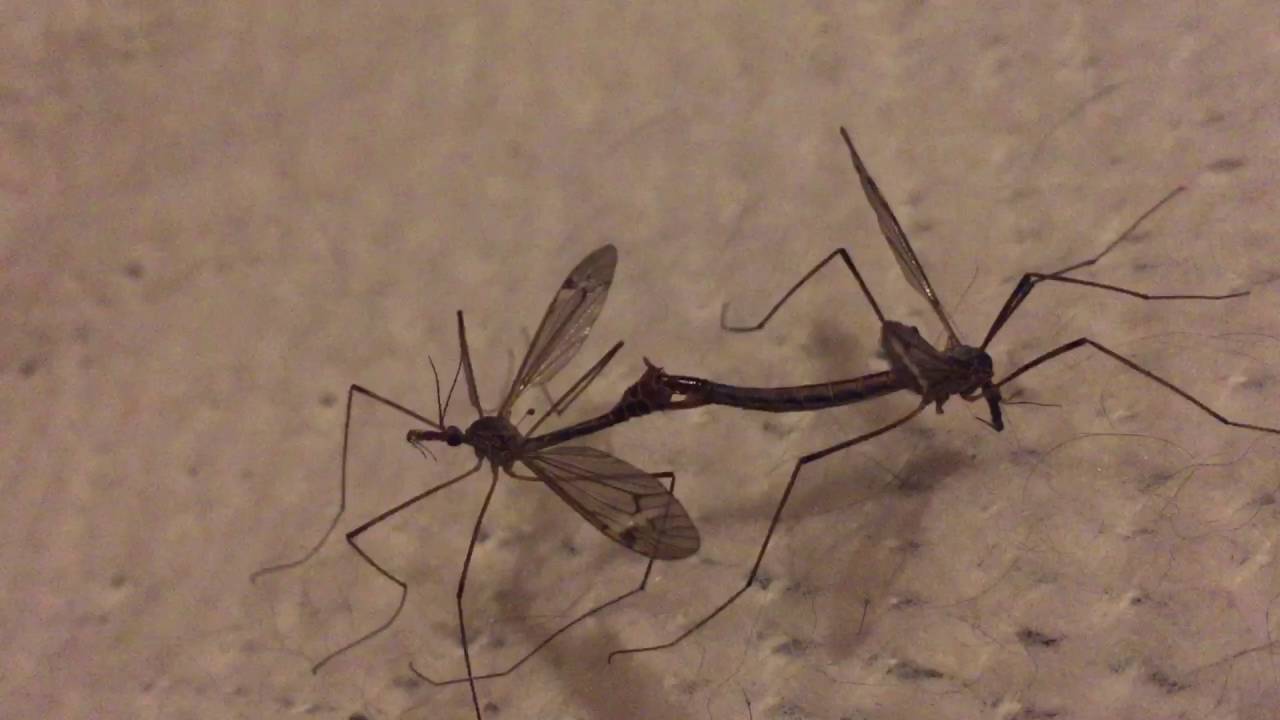 If you ever saw a very long-legged insect hovering around your house and thought it was a pesky mosquito. You are almost correct. These mosquito-like insects are called mosquito eaters.

Despite being the same as mosquitoes, mosquito eaters are much larger and have longer legs. For sure, what you must be wondering is if this mosquito-like insect eats mosquitoes. You must also be thinking that this “mosquito eater” can be very dangerous due to its size.

In addition to “eating mosquito,” you must think that they can bite worse than a typical mosquito. The name of the insect leaves many questions open. But it turns out that it is partly a hoax performed by people dedicated to entomology.

So what exactly are these insects? Are they mosquitoes or insects worse than mosquitoes?

Actually, what is a mosquito eater, should you be concerned if you see these eating mosquitoes? How do you identify them?

What Is A Mosquito Eater?

Certainly, these insects are very similar to mosquitoes, but what is not true is their name. A mosquito eater is an insect, but it is called crane flies. They do not bite or sting people. But what is true is that for some people, their larvae are pests in the lawn.

Crane flies have other names; they are also known as “daddy’s long legs.” There are two types of crane flies, the European and the common, the only difference in their life cycles per year.

These very long-legged insects reproduce quickly. In hot climates, you can see them whizzing by light fixtures to illuminate their exteriors.

There is no need to worry because they do not bite people like mosquitoes do. Furthermore, do mosquito eaters eat mosquitoes? The answer is no. They can grow to be much larger, but these insects do not have mouths to feed on mosquitoes.

If they don’t bite and if they don’t feed on mosquitoes, what do they eat? Crane flies drink nectar and feeds on decaying materials. They can be considered harmless, but they are a threat to your plants and flowers.

How To Identify Mosquito Eaters?

It is very easy to tell when you are in front of a mosquito eater. While it is true, you can confuse this insect with a mosquito.

It is known that the eaters of mosquitoes or crane flies have the same physical characteristics as a common mosquito, but what differentiates them is their size. A mosquito eater’s body is much larger; it has a much longer pair of wings and legs.

They are known to be harmless, so you don’t need to remove them if you see them flying into your windows or doors.

The larvae of the well-known mosquito eaters or crane flies live in the subsoil as they feed on the roots and leaves of plants that have not yet emerged from the ground. This is the only threat from mosquito or crane fly eaters.

Given the food diet and rapid reproduction in its larval stage, you can tell if mosquito eaters are in your garden. Most of the time, people know this because their grass, plants, and flowers are not fully growing.

Now you know what creature you are facing if you see it flying around.

The Answer is No. Crane-fly or mosquito eaters do not eat mosquitoes. These insects may be an inch and a half long, but they will never feed on bloodsucking mosquitoes.

When they are larvae, they can eat mosquito larvae, but their main food to live is flower nectar. That is why they are the main enemy of the growth of your garden.

On the other hand, when crane flies grow into adulthood, their diet is quite limited because they can only feed on nectar.

In general, this insect only exists to complete its life cycle, reproduce, and die. They do not live long; it can be only for two days or fifteen days if the environmental conditions allow it.

As the eggs of crane flies develop into larvae, they are known by names like “leather jacket” or “leather jacket slugs.” In their growth process, these larvae consume roots, so they are harmful if they are in the grass. On the other hand, incubating larvae do not cause major problems in the soil.

It is advisable to avoid many crane fly eaters in your garden to have other insects, birds, or animals. Possibly, they can maintain a population control of these mosquito eaters.

What Other Insects Eat Mosquitoes?

While it is true, these insects called mosquito eaters do not eat them, what other animals can be able to eat mosquitoes?

The large wings of these crane flies make people sometimes think they are dragonflies. In turn, dragonflies can eat other insects when they are adults or larvae. When they are aquatic larvae, they can eat the larvae of mosquitoes.

On the other hand, spiders, insects as hated as mosquitoes, turn out to be the insects’ killers. The Paracyrbawanlessi spider eats mosquitoes exclusively. It can eat almost all species of mosquitoes in whatever condition they are found. Adults or those in the process of being are, no matter what they look like. This spider feeds on them.

Not only are there predatory mosquito insects, but there are also other animals that feed on them. The birds called the common plane, the swallows, the flycatchers, etc., stand out. They are also food for some fish.

So if they are flying near the water, they can be the food of any of them. In conclusion, these creatures do not eat mosquitoes first, and second, they do not bite you or be dangerous.

You can now report when they talk about mosquito-eating insects and say what they are called. Know that their real name is crane flies. They are large, but there is no reason to fear them; only if you have a garden can they be considered pests since they feed on nectar. Also, these insects are food for many animals, so their life span is short. They are insects that mate very quickly, causing their population to increase.

And the most interesting of all that they are not a rare species of mosquitoes, much less that they eat them.