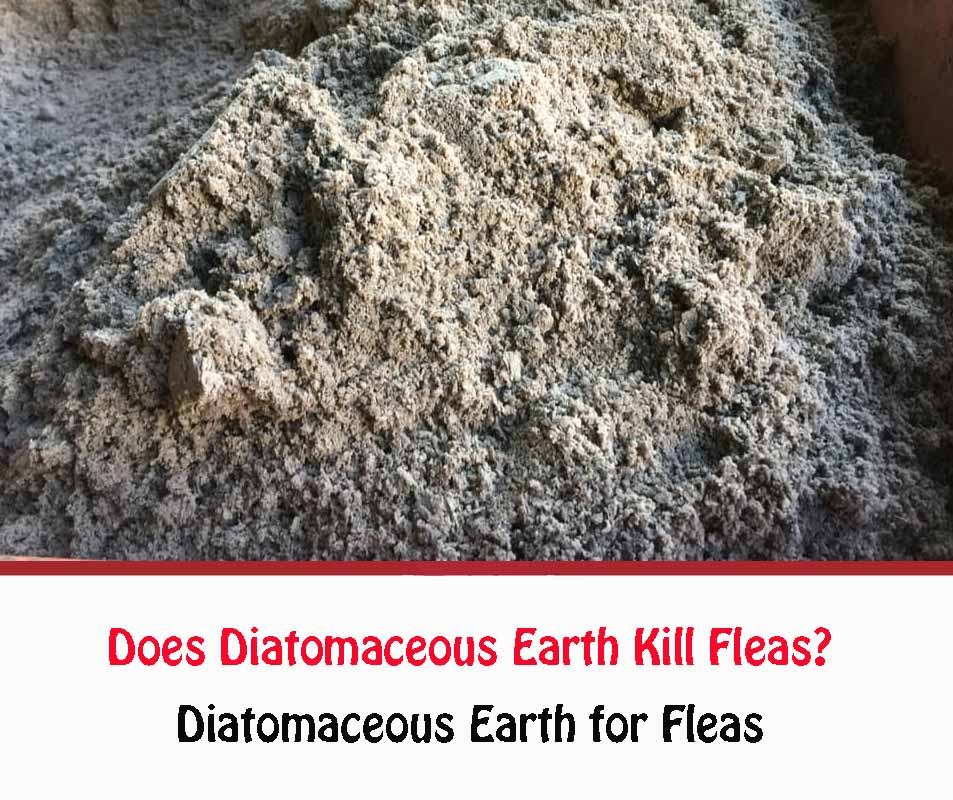 Diatomaceous earth absorbs moisture from insects’ bodies, so they dry out and die quickly. Fleas are one of the insects that die once they touch this element. 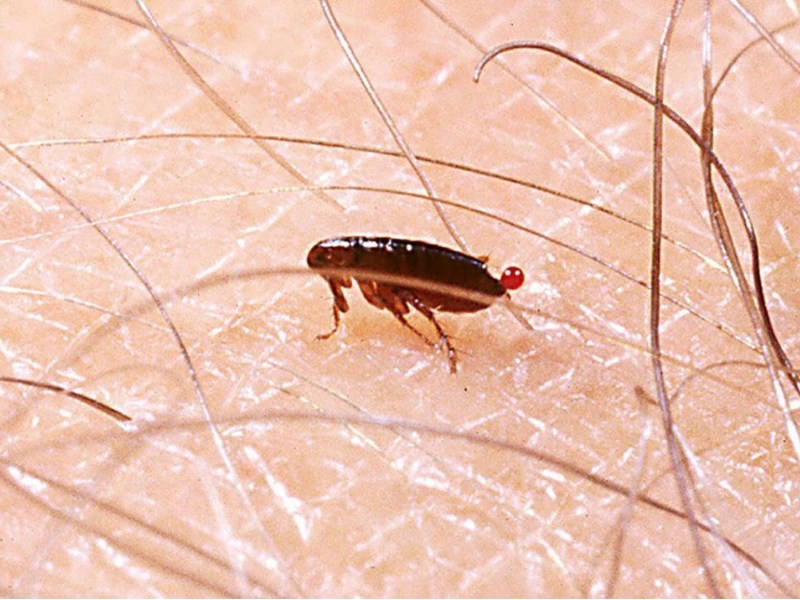 Fleas have exoskeletons, so they can die from coming into contact with diatomaceous earth. Above all, adults can die in approximately 4 hours once they touch diatomaceous earth. These particles can also kill some flea larvae, although killing the eggs is not effective.

Before you use diatomaceous earth in your home, you must check the filter grade element. While some are food-grade, others are filter grade.

What is Diatomaceous Earth?

This mineral is extracted from diatomite, a sedimentary rock formed due to the accumulation of diatoms, which is food grade and is used especially for agricultural work. It is very effective for crop fertilization and pest control to keep grains protected.

As an ecological powder, it is also used as an insecticide against some insects since it directly affects them and kills them. Also, diatomaceous earth leaves no toxic residue.

There are two types of diatomaceous earth. One is considered organic because it is a food filter, and it is widely used in the agricultural sector. While the other is considered as calcined and is used for industrial applications such as liquid absorption and water filters.

Unlike calcined diatomaceous earth, it has not undergone any process that may have altered its composition. On the contrary, its structure remains amorphous and does not harm humans, plants, or animals. One of its advantages is that it does not generate insects’ resistance and quickly kills them by the roots.

Although it is not harmful, caution should be exercised, and it should not be used for long periods without the use of masks, goggles, and gloves. In this way, you will avoid suffering from irritation to the eyes, nose, or hands.

This type of diatomaceous earth controls pests as a pesticide and improves the soil thanks to its micronutrients such as phosphorus, potassium, and nitrogen.

This is the most dangerous for humans and animals, especially if it is used without security measures and continuously. This is exposed to high temperatures, so the result of its high heating is calcination.

This material cannot be processed and use it. It is important to wear gloves, glasses, and masks. This type of diatomaceous earth is used in swimming pool water filters to trap the impurities that pass through it. It is also used for the absorption of heavy liquids such as hydrocarbons.

How Does Diatomaceous Earth Kill Fleas? 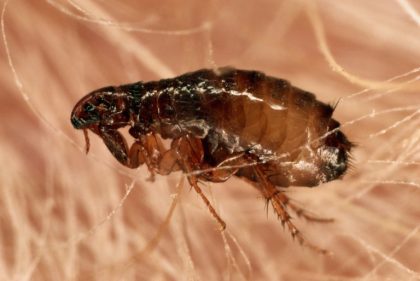 Diatomaceous earth has become the most effective option to get rid of fleas quickly. However, it is highly dangerous for parasites, animals, and not humans.

It is no longer a secret that fleas do not like diatomaceous earth, especially dry compounds. This element can kill fleas because they have exoskeletons, and when they come into contact with diatomaceous earth, they dehydrate until they are completely desiccated.

Fleas can fall very easily on any surface and then spread everywhere. This is why you can use diatomaceous earth to get rid of these pesky insects in just days.

Is It Safe to Use Diatomaceous Earth?

While it is true, diatomaceous earth is very safe for getting rid of fleas and other insects. This is a powder that acts as an insecticide, and as it is made up of algae, it is not harmful to the environment. You can make use of diatomaceous earth outside or inside your home.

However, some precautions must be taken into account, especially if you use diatomaceous earth for a long time. Experts recommend wearing glasses, gloves, and a mask to avoid irritation or other side effects when using it.

Some of the diatomaceous earth products do not have verification related to pest control. That is why, although there is no evidence that this product can be harmful to health, it is still important to take precautions.

Also Read: How to Get Rid of Fleas Naturally

The use of diatomaceous earth is valid for many occasions, as it provides many benefits. It has benefits for farms because it improves the number of nutrients found in the soil. And it is also a great ally for the control of pests such as fleas, cockroaches, ants, bed bugs, and many more insects.

The use of diatomaceous earth can be done both in greenhouses and in plantations outdoors. It can be used in any animal as a food supplement and to eliminate parasites.

You can also use diatomaceous earth to take care of your pets from ticks and fleas that get used to getting into their fur. This product is in high demand in the market as it has many benefits when using the right amount for each purpose.

How to Use Diatomaceous Earth to Kill Fleas?

You can make use of diatomaceous earth and place it in every corner of your house to kill fleas and other insects. It is the best option to kill fleas, and you should only follow the following steps if you want to use it to eliminate fleas from your pet.

During this process, you must be very careful so that this product does not get into your pet’s eyes or ears.

If you want to use diatomaceous earth at home:

BugsFleaspests
Previous Post Can Fleas Live On Clothes?
Next Post How To Get Rid Of Tiny Black Bugs On Bed Sheets