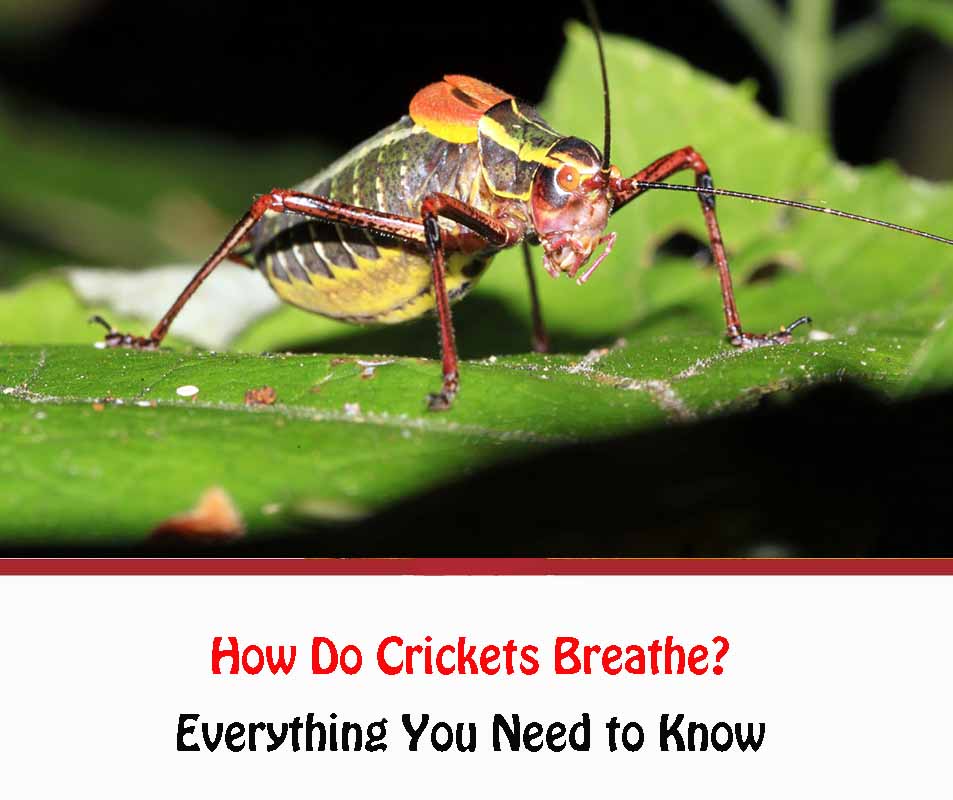 Crickets chirp and exist all around us, especially in natural habitats, such as forests, meadows, and grasslands. These creatures can be enthralling, just like any other nature’s creation. They are necessary to the ecosystem and the food chain as they eat other crickets, fungus, or bigger insects. People identify them as pesky creatures that make music day and night.

Keep reading to get more information about this question. 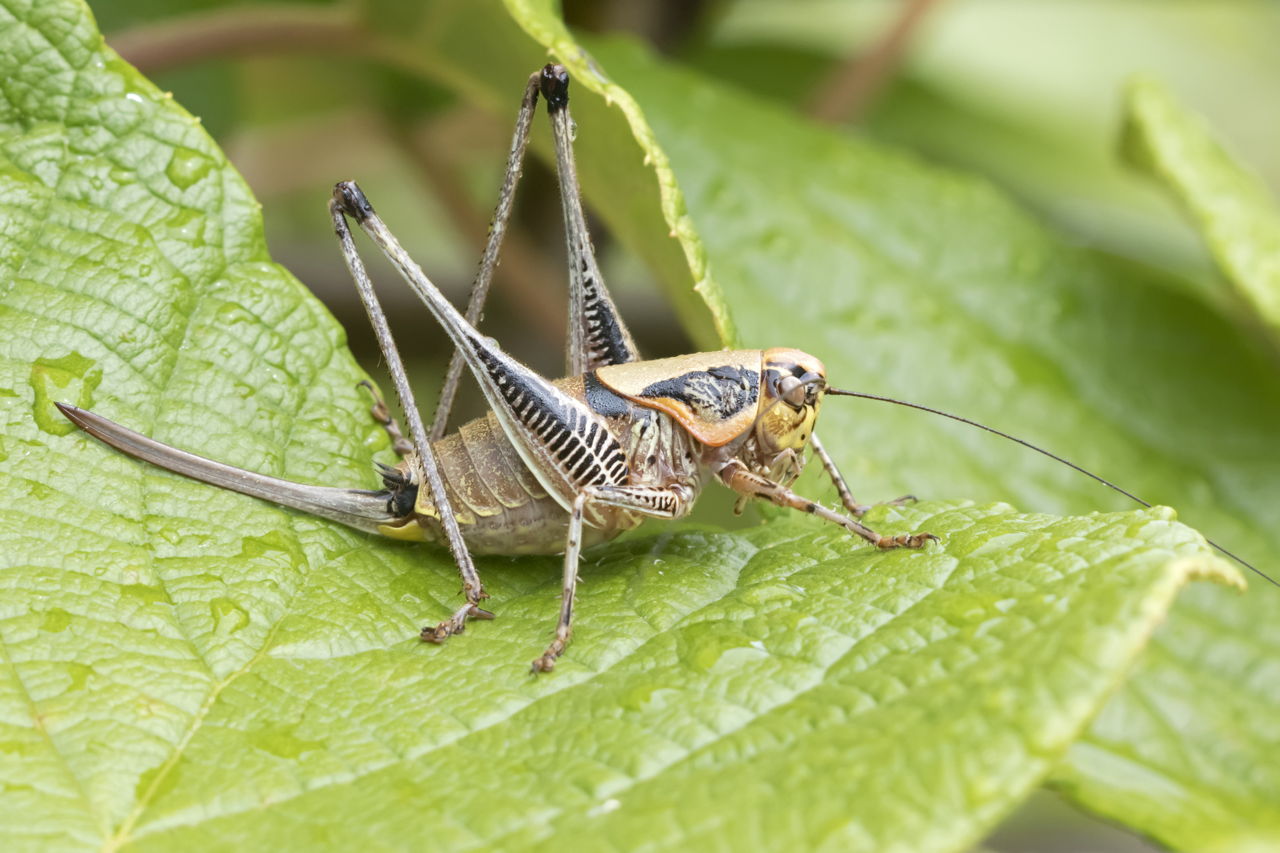 There are around 2400 types of crickets that include house crickets, tree crickets, and other ones. They belong to the Gryllidae family, which are omnivores. They take any food that includes grass, fungus, other crickets, or fabric when they have no other food source around. These crickets are nocturnal insects that feed by the night and make their characteristic sound. Male crickets engage in singing, and the process is known as stridulation.

Crickets have a tough exoskeleton that protects them from predators. They also have strong hind legs for quick movement and jumping, long antennas, and ear that is present around their feet. Most crickets turn out to be pretty interesting creatures. These insects lack nostrils or lings; however, they manage to breathe and exist for their lifetime.

How Do Crickets Breathe? 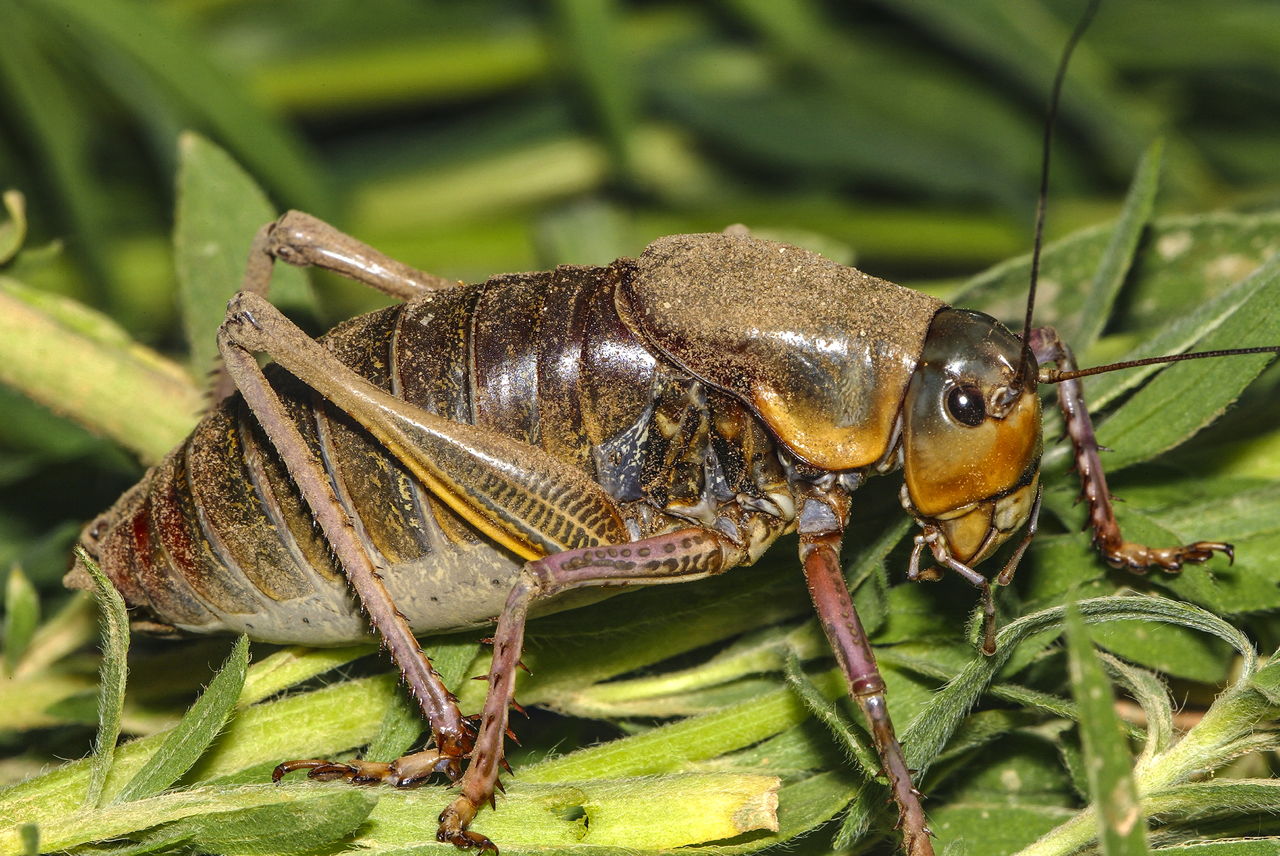 Crickets do breathe. However, they don’t have lungs like humans to circulate oxygen through their bodies. So, how do they breathe?

Crickets and some insects have small holes across their bodies that help absorb oxygen and dispel carbon dioxide. The carbon dioxide in their bodies is diffused by the oxygen. This is how their respiratory system functions. The process is known to be a gas diffusion mechanism. They could control the respiratory systems by controlling the holes, which expand and contract, thereby regulating oxygen intake and preventing moisture loss. They breathe through their tracheal system as other insects do. Insects have vast tracheal tubes in their bodies that open on the outside. The small holes on the cricket’s exterior are known as spiracles when oxygen enters their system. These spiracles regulate the amount of oxygen in their bodies. This unique breathing mechanism keeps them alive for 3 months.

What do crickets do at night?

Crickets are nocturnal and very active at night. They may chirp through the night and actively hunt for food sources.

We have seen crickets all around. The most common cricket species that exist in the US include house crickets, cave crickets, and camel cricket. These species have a mouth, so they will bite with sharp, small pain and burns. However, most of them bite out of self-defense.

These crickets have two sets of jaws that are multipurpose. They eat plants and insects. However, they may bite humans. They may never be able to dig holes in human skin. Few cricket species, namely house crickets, Jamaican field cricket, crazy red crickets, and black field cricket, bite hard. You should never hold them tight because they will then bite. Bite intensity depends on cricket size. Larger ones bite painfully. Their bites often cause skin reactions and flu-like symptoms.

Moreover, these crickets do not spread fatal diseases in humans. House crickets may carry bacteria and parasites, causing a bacterial infection. Upon being bitten by a cricket, sanitize the affected area. Use antibacterial soap and wash your hands with warm water. By doing so, you can cure the sores. You may need to consult a doctor if the problem persists and the rash looks red.

What do crickets eat?

Crickets eat almost anything from leftover food, drapes, furniture to clothing. They have strong jaws and teeth that can chew grains, cereals, cardboard, as well as plastic bags. The insects eat up all the plants in the garden, so you need to keep checks. They also eat seeds and plant stems, such as wheat, fruit, barley, corn, and vegetables. Crickets may even destroy several seedlings.

The most common things they eat include fruits, raw vegetables, meat, cat food, wood, dead and decaying matter, dry food, and wood. These crickets use palps to eat food, which is sensory body parts around the mouth, similar to a human hand which helps to get the food to the mouth. After that, they chew and swallow this food.

Do crickets have hearts?

Most insects have an open circulatory system. Blood flow occurs via blood vessels for humans while insect blood, called hemolymph, flows freely through the entire body. However, they have a vessel on the dorsal side to move hemolymph. The abdomen holds an insect’s heart, which also contains Ostia and muscles that allow hemolymph to enter and exit. Hemolymph enters the heart when relaxed. The heart of the insect then contracts and pumps it through the vessel towards the head region. Later, hemolymph flows back through the body cavity to make contact with all tissues and organs—contractions of the heart support functions such as molting, hatching, and reproduction.

How do crickets chirp?

There are about 900 cricket species all around the world, and each species has a unique chirp. Crickets chirp by rubbing their wings that have about 50-300 teeth arranged in a comb-like fashion. These crickets rub the comb against the wing’s upper hind edge. A chirping sound comes out when the wing brushes the teeth. These insects chirp faster when it is hot. They can hear one another’s chirp through a special auditory organ in the forelegs.