Menu
Home > Pests > Bed Bugs > How Many Legs Do Bed Bugs Have? 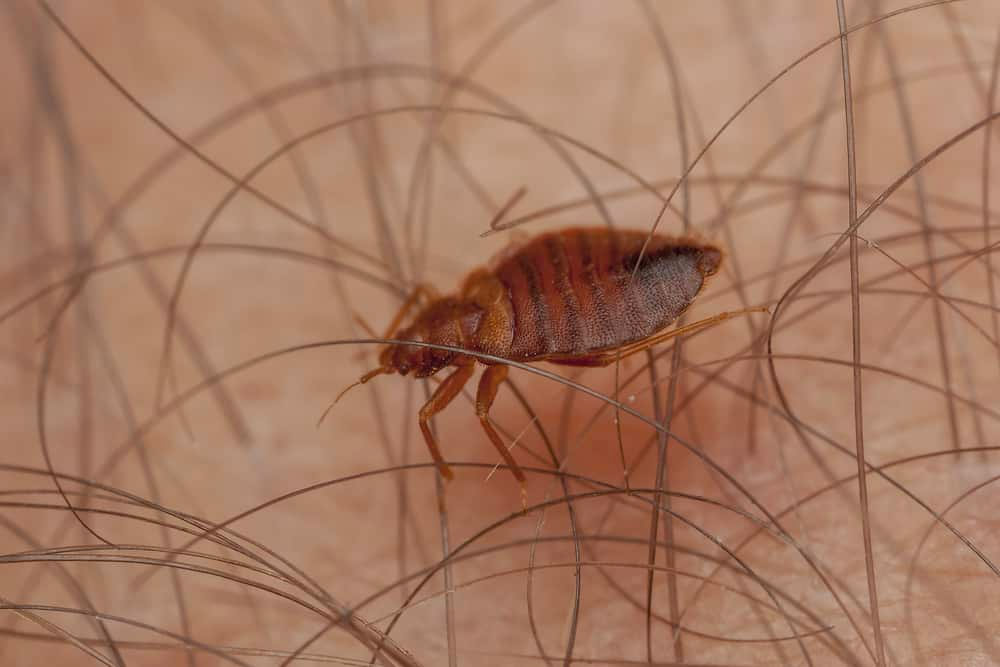 The variety of insects that exist worldwide is an impressive thing that deserves more attention than it currently receives. All species have differences that make them spectacular; even bed bugs have characteristics that make them extremely interesting.

Having data on bed bugs is a benefit that cannot be overlooked, much less when there is an infestation at home. Knowing the strengths and disadvantages of these small insects, even for walking, is essential to determine the final battle’s victory.

How Many Legs Do Bed Bugs Have? 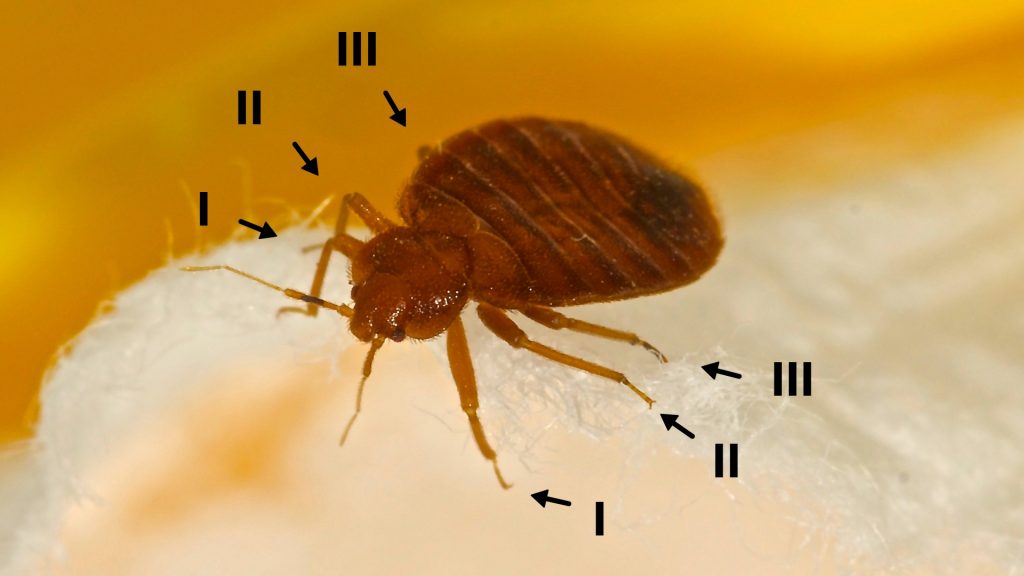 Bed bugs have a total of 6 legs around their body that appear to be on the sides. Their location gives the insect speed advantages, which it takes advantage of to hide with greater precision.

Thanks to their legs, bed bugs have developed quite impressive abilities in terms of being elusive. Not all people can see these critters, which is understandable with how small and fast they are.

The most outstanding bed bugs characteristic is that they are flat, oval, and have a color between brown and reddish. Many people mistake them for apple seeds because of their small and almost invisible size.

When it comes to nymphs, the color is almost transparent, while the adults grow between 5 to 7 mm. The natural color is light brown, which changes when to a dark red once it has been fed.

Another thing is that the body also tends to inflate a little, giving it a capsule appearance. Bed bugs carry three segments on their bo: the head, the pronotum, and the abdomen, where the legs go.

Having an idea of ​​what bed bugs look like will help detect and later eliminate them.

How Fast Do Bed Bugs Move? 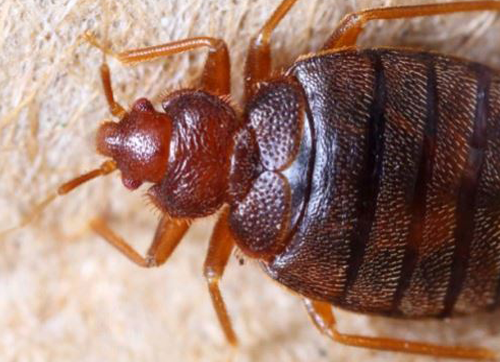 One of the most notable characteristics of bed bugs is that they are extremely fast, beneficial. They travel up to four feet every minute on average, giving them an almost unfair advantage against the owners of all the houses they infest.

This speed allows them to get into clothing and hide virtually undetected at some point. They can also go through difficult surfaces such as floors, walls, ceilings, wood, clothing, and much more.

Perhaps at first glance, it seems that these insects’ legs are invincible before any forecast, but it is false. The limitations of bed bugs are obvious, especially when considering that they cannot jump in any context.

Bed bugs do not jump because of the legs’ location; being on the sides makes it impossible. If, on the contrary, they were under the body, as with a grasshopper, it would be indisputable that they would jump.

These insects’ speed is due to their legs, but that does not mean that it takes away other important abilities. Still, bed bugs get by, maximizing what they already have for their benefit.

These insects are parasitic that feed on warmblood, but they do not have functioning wings. This fact’s limitations are very obvious, making it difficult for them to survive and forcing them to hide for a longer time.

The greatest attribute of bed bugs is their legs, and without them, we would probably be lost because of how difficult it would be. Dealing with these insects is not a game; now that you know how far they can go, everything will be better.

Eradicating bed bugs will finally be possible; you have what it takes only by knowing their abilities.

Bed Bugspests
Previous Post How to Get Rid of Wood Termites Naturally
Next Post Can Pets Carry Bed Bugs?