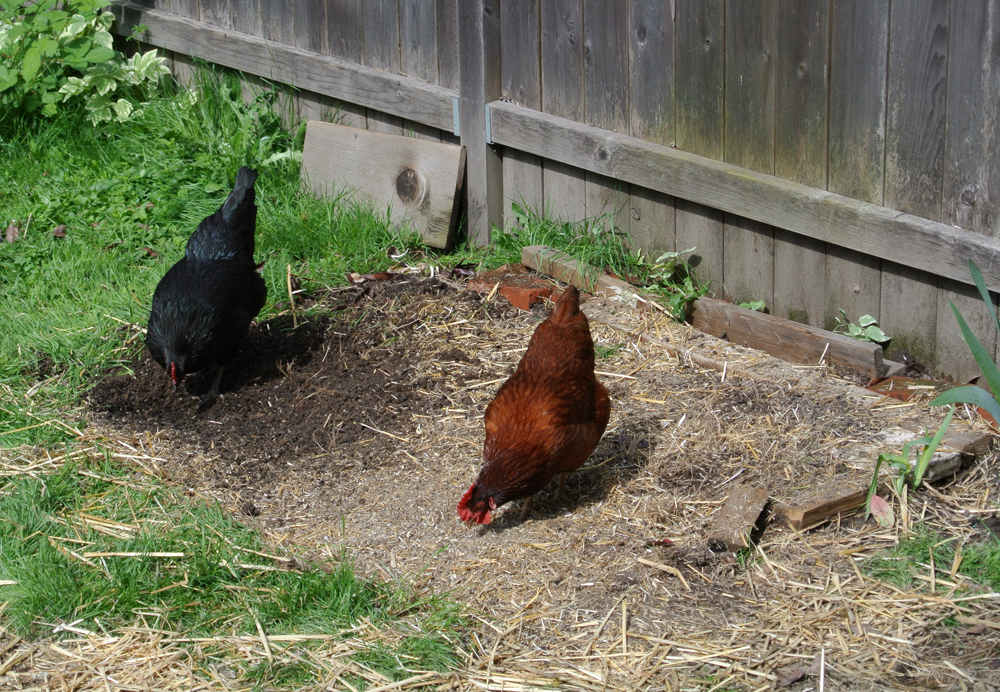 Ants are insects that amaze anyone because they have a highly organized and well-structured community. However, something common is that they tend to infest almost any site because their small structure allows it in this way.

It is normal for many ant species to infest different places, such as roofs and even chicken coops. Ants are insects that can infest any place, such as chicken coops, and present various problems when living in a community.

Why Are There Ants In Your Chicken Coop?

Ants are insects considered a common pest attracted to fresh produce no matter where the mentioned ones are found. However, the main thing that attracts ants to a hen house is the broken eggs that may be in it.

The food scraps your chickens leave in the hen house can also be the main attraction for the ants around them. These insects will always look for a way to feed by making your chickens suffer from bites. You have to clean the chicken coop constantly to avoid the appearance of these annoying ants. 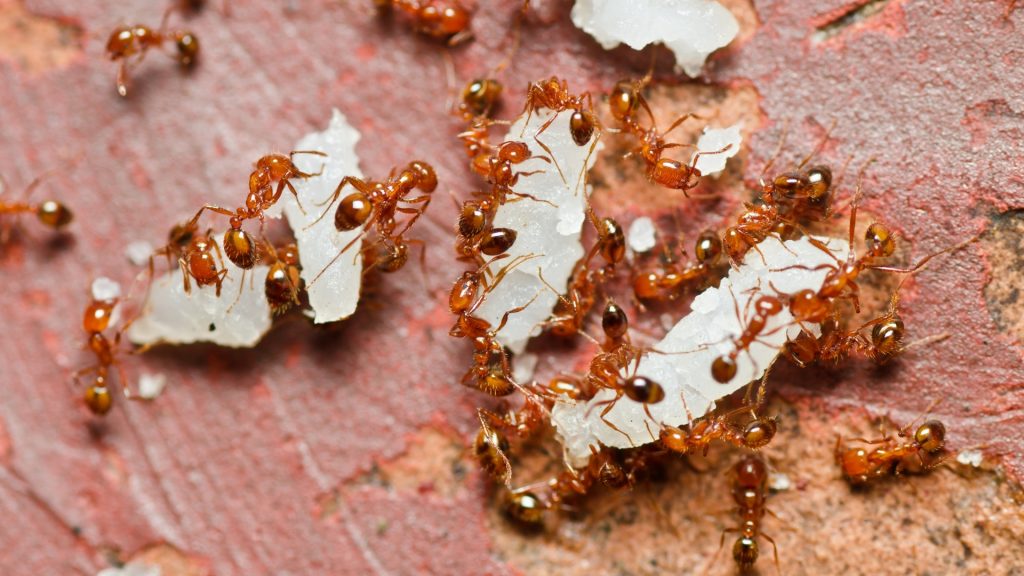 The species of ants found in a chicken coop can be very varied, among which the carpenters, fire ants, and black garden ants stand out.

You have to know how to identify the different types of ants to know how to act against them in the hen house. These ants’ size tends to vary, as does the activity they may have in the chicken coop you protect. Fire ants are the most active species because they work so hard to find food for their colony.

Carpenter Ants In The Chicken Coop 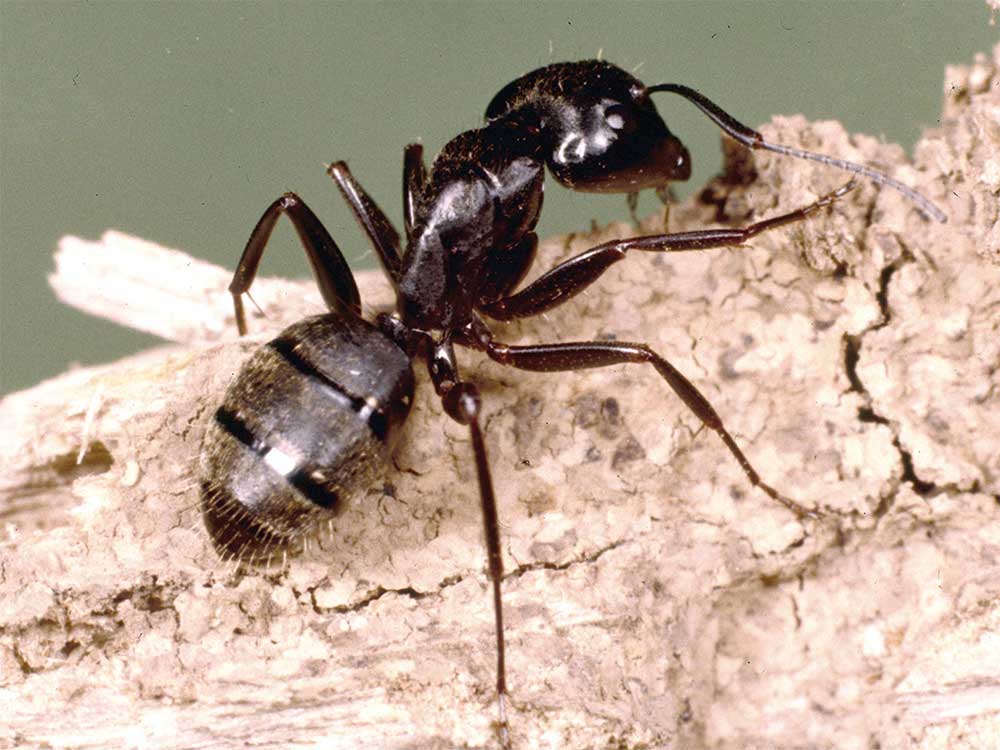 Carpenter ants are so named for chewing through the wood to create their nests there. It is common for poultry houses to have wood for various uses, but it can be attractive for this specific species.

Although they lean towards damp wood, they will qualify as a good place to nest even if they are dry. It is unlikely that you will suffer from carpenter ants in your chicken coop, although if there is a presence of food, it is possible. You have to avoid these ants because they can create a hive where your chickens sleep or on the chicken coop’s wooden bases.

Fire Ants In The Chicken Coop 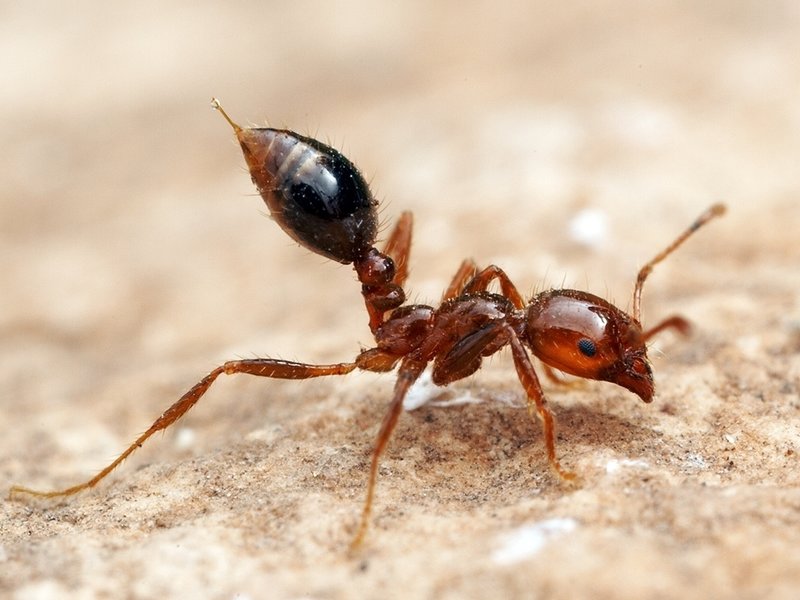 Fire ants are known to be highly aggressive and potentially dangerous to sting if left untreated. They usually live in open areas or dry and humid areas, so that a chicken coop may be ideal for others. They can even build their nests in decomposed logs or under stones and within the walls and invade other nests.

The food in the hen house can be the main attraction for this species since its diet is varied. 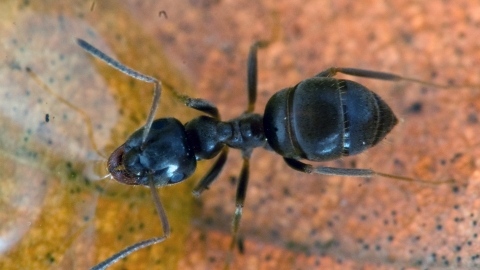 Black garden ants usually base their nests in sunny places to not be found inside the hen house. However, they look for their food in defined paths to the nest, and they also favor foods with high protein levels. The eggs of chickens can qualify as a great attraction for this species of ants, although they also feed on sweet things.

How To Eliminate Ants In A Chicken Coop Naturally?

The best way to eliminate ants as they can be harmful to your chicken coop is as follows:

Avoiding having fresh food that has not yet been eaten can be a great way to eliminate chicken coop ants.

Broken eggs are common in chicken coops, so make sure to clean them immediately to avoid attracting ants.

If you find a nest of ants, choose to remove them with a natural kitchen cleaner or water and vinegar solution.

Remember that it is better to opt for natural solutions because you will not harm your hens or the eggs.

How To Prevent Ants In A Chicken Coop?

There are several ways in which you can prevent the appearance of ants in the chicken coop that you take care of, such as:

If you remove the remains of food or chicken feed from the hen house, you will prevent these annoying ants’ appearance in the area. You have to clean the entire hen house constantly so that the ants do not appear and prevent them from biting your animals.

You can prevent ants’ appearance in the hen house and do not hurt the chickens in the process, use water and vinegar. You can combine the water with vinegar and apply it all over the chicken coop so that the ants do not pass through there.

The water alone in the chicken coop helps you prevent ants because it prevents some odors from coming out. If your hens left food remains, it might be that with some water that you apply, you can control the odors that attract ants.

How To Keep Fire Ants Out Of The Chicken Coop?

For you to keep the fire ants out of the hen house, you must do the following things:

You can apply some lavender outside your chicken coop at least 1 meter away to prevent the chickens from being exposed. You must create a perimeter with lavender extract to give a protective shield to the hen house against ants.

You should form a perimeter of 1 meter away from the chicken coop with diatomaceous earth to avoid the ants. These insects may be attracted to the chicken coop, but they will not cross the line you have created with this natural product.

Vinegar is the easiest element to use against ants, and you can apply it inside and outside the affected area. You can apply vinegar to the entire area and even combine it with water to make it more effective as a remedy against ants.

Rosemary may be delicious smelling to you but a natural repellent against ants that want to break into the hen house. Again you must create a perimeter with a 1-meter distance to the chicken coop using the rosemary against the ants.