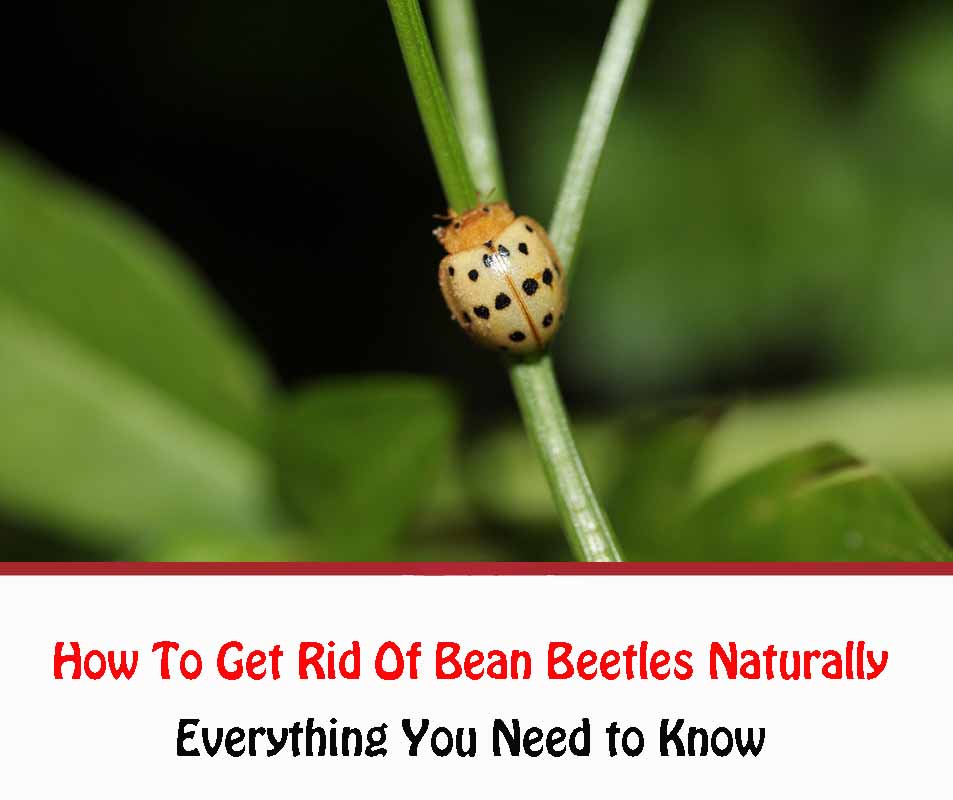 There are insects of all kinds that affect nature and orchards, which can cause great headaches. On many occasions, it is impossible to prevent certain species from appearing in the habitat, but they can be controlled.

There is currently a lot of buzz around bean beetles, also known as Callosobruchus maculatus. These insects not only have a great history, but they also have some fascinating characteristics that are worth knowing.

What Are Bean Beetles? 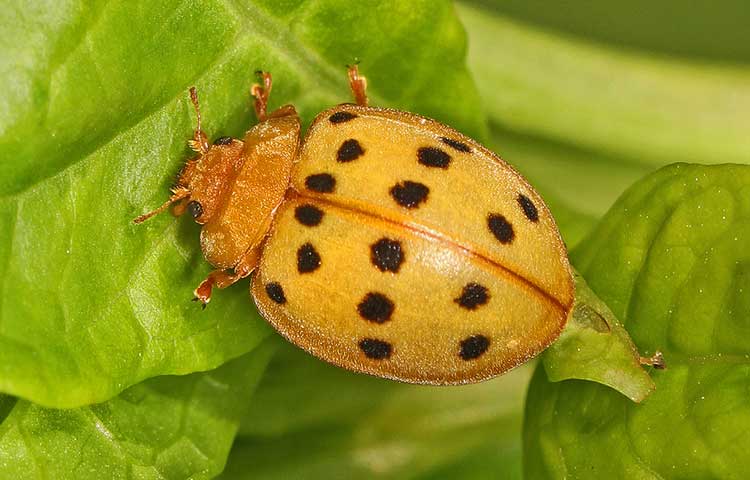 These are recognized as agricultural pests that come mainly from Africa and Asia. They are only capable of consuming legumes, that is, beans, which is why it has that popular name.

Because of the great damage, they cause to crops in the United States. These insects are considered pests. USDA even regulates it, and there are permits for the distribution of the bean beetle throughout almost the entire country.

Why Do You Have Bean Beetles?

It is normal for these insects to appear if proper sanitary measures are not taken, or the beans are not properly stored. The area and climate are also an important part of its growth and development.

Although these beetles are indeed less prone to reproduction in the open, they are still extremely fast when acting. If they are detected, immediate action must be taken to eliminate them as they can be a huge problem.

Its presence not only affects the ecosystem but also causes significant losses in personal agriculture. Perhaps some people like to raise them, but it is better to seek a specialist if that is not the case.

It is good to know about the situation and provide quality information to eliminate them. Homemade solutions are also good, such as putting the affected crop in low temperatures to kill all traces of life.

What Are Bean Beetles Eating? 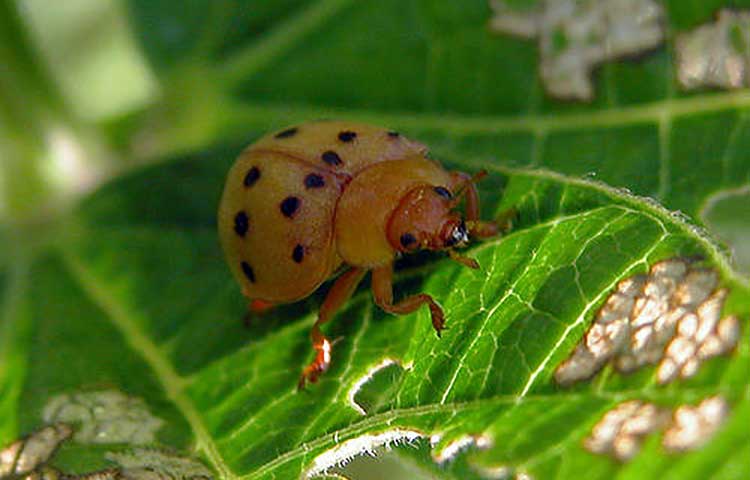 When they are just larvae, they feed and develop only with legume seeds, Fabaceae. For this reason, they adopted the popular name of bean beetles.

Once they become adults, they do not require food or water to survive. They only limit themselves to procreating for the remainder of their existence, which is approximately 1 or 2 weeks.

Where Are Bean Beetles Hiding?

These insects are known to be common in fields or storage areas. They can also be bred in laboratories where there is inbreeding as the beetle reproduces constantly.

The offspring found in the open is much more limited in that regard. This being is recognized for attacking cowpea, mung beans, adzuki beans, and other legumes where they can reproduce.

A bean beetle can search for space where it has developed since it was a larva. If this is not found, the insect will find another legume type to leave its young.

Where Do Bean Beetles Come From?

This type of beetle comes mainly from Africa and Asia and is considered a powerful agricultural pest. They are currently distributed throughout the world in both the tropics and subtropics.

The southern cowpea weevil’s name knows the species because it is a recurring site to find them.

The female gets to lay a total of one hundred eggs, of which almost all hatch successfully. The beetle lays the egg on top of the bean to hatch in 4-8 days.

The young will sink into the bean and develop by feeding on the inside of it. This will devour some of the tissue that is under the top to leave a space that it will come out of when it matures.

This process will take between 3 to 7 weeks, depending entirely on the weather conditions. After the beetle emerges, it will take 24 to 36 hours to fully mature.

They generally tend to last 10-14 days, but this can take a bit longer in cold climates. When she is fertilized, the female’s age directly affects the offspring in her development.

If it is much higher, the chances that the eggs will hatch decrease, and few are the larvae that survive to maturity. 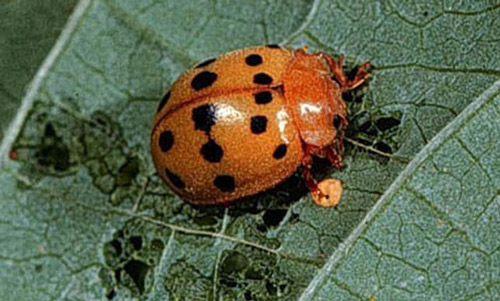 There are two forms of bean beetles, and one of them is capable of flight. These are the most common and develop in places with a high density of larvae and high temperatures.

Flyers tend to lead less fertile but longer lives. Also, the sex is notably less dysmorphic, so it is more difficult to differentiate if it is female or male.

When Are They Active?

Bean beetles are generally not active for long after entering adulthood. This is mainly because they live for reproduction, so males have an average life of 10-12 days. 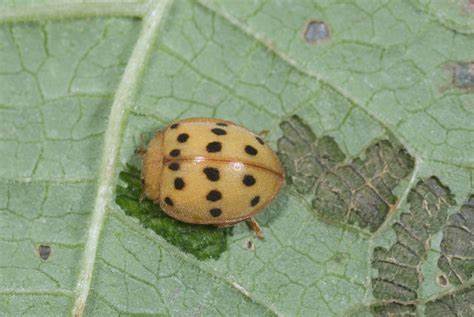 No, these types of beetles do not bite or attack humans since their only food source is beans. They only eat in the growth stage, which only happens inside it.

As adults, they avoid eating or drinking; females may take advantage of sugar water, but nothing beyond that.

Also Read: How To Get Rid Of Blister Beetles Naturally

Luckily it was determined that bean beetles are harmless to humans, at least medically speaking. Although yes, they are considered a very harmful agricultural pest that can create great disturbances.

How To Get Rid Of Bean Beetles Naturally?

This pest is too common, and although it does not cause great damage, it is important to avoid its reproduction. There is a way to do it successfully and completely naturally:

How To Prevent Bean Beetles?

Having insects of this style can be prevented with the necessary measures despite what would normally be expected. Here are some tips: