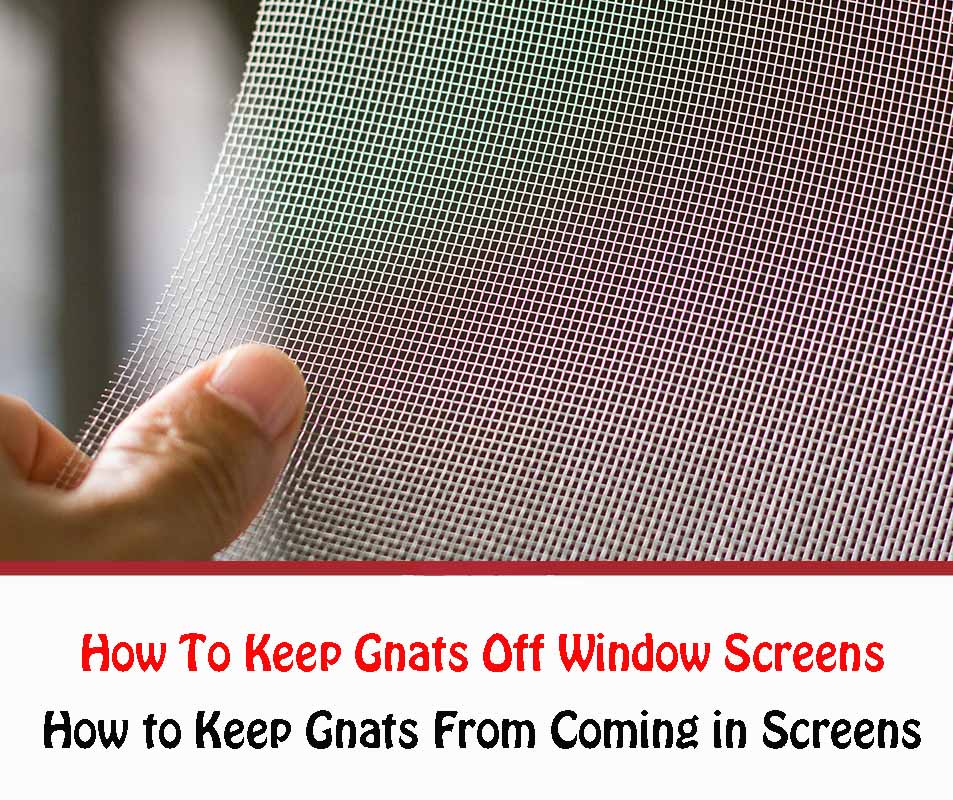 Having insects around us is quite irritating. They might attack or not; their presence is surely disturbing and often leads to secondary damages. Mosquitoes and flies are common, and we have successfully come up with every suitable method to drive them off. Among the little beings, we often overlook the deadly gnats. Oh! Don’t be deceived for them being deadly; gnats are no harmful, but their damage is menacing. Proper identification and guidance for managing their swarms can help reduce their breeding. If you haven’t come across any good answer or find it difficult to distinguish a gnat, you should probably read further for a quick fix to the problem.

How To Identify Gnats? 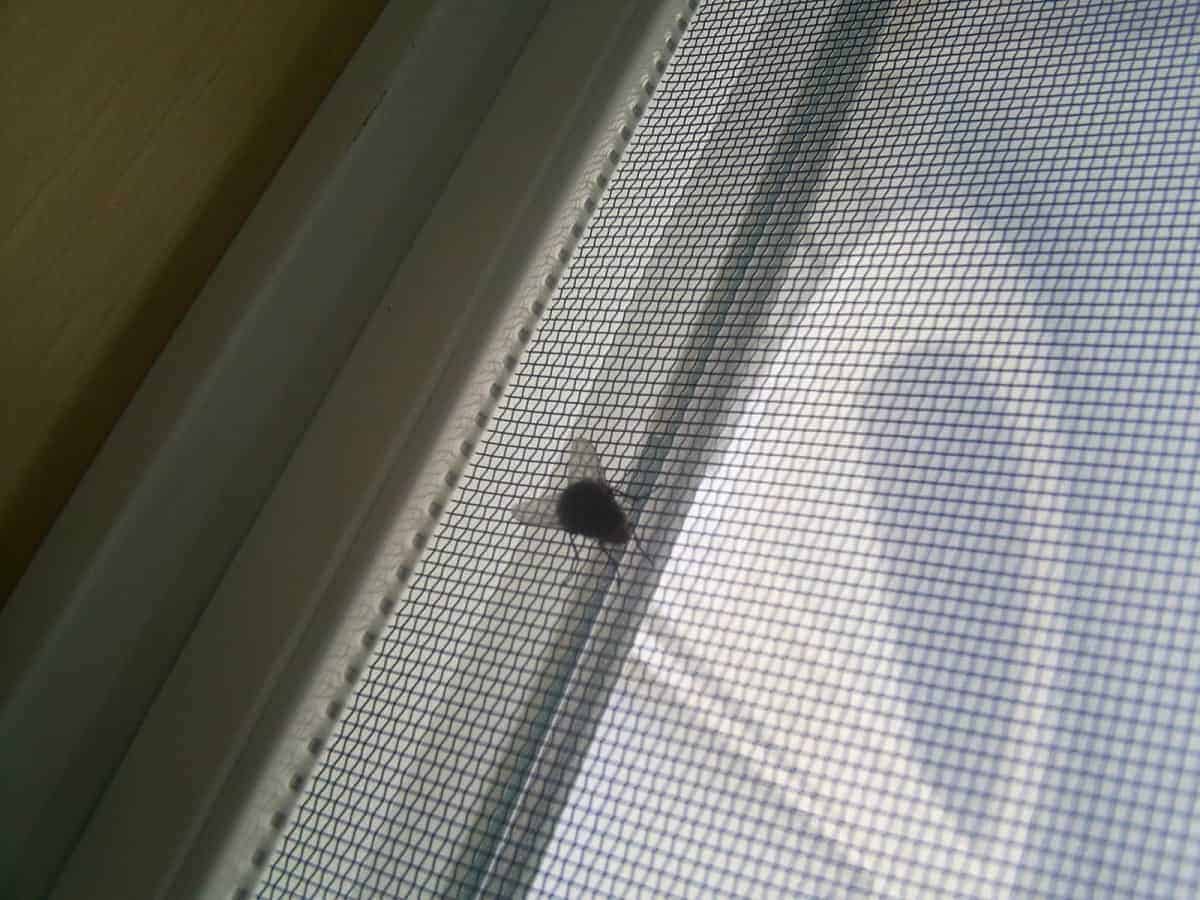 They are two small, winged insects that are mostly found in moist regions in a group. Gnats have more than a thousand species that are registered under the fly breeds. They are black like the house flies but quite different if pondered keenly.

The term insect itself arises suspicion of bites and dangers. Gnats have a prominent share among the list of house insects encountered. Their attack on different entities differs from their species. 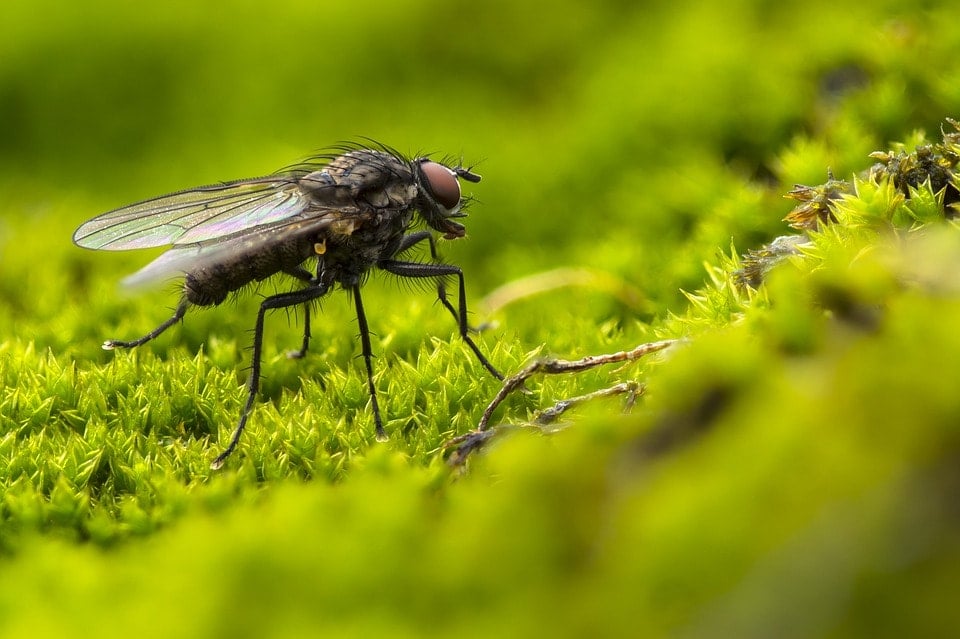 Yes and no! Scientifically, the female species are the ones that bite. They suck blood which promotes better egg-laying ability in them. In turn, the male ones only depend on the botanical extracts and rotting food products and don’t harm humans. The bite is small, red, and itchy, which is a trifle to notice. But the scratching can lead to irritation and pave the way to bacterial infections.

Gnats are always in search of an amicable dwelling. The moist areas are the prime selections to build a nest.

Best Way To Keep Bugs Off The Window Screens

Window screens are probably the visible victims and the hardest ones to clear off the gnats. The flying insects are naturally caught in the meshy frame and struggle to get free. There are several ways one can make sure that window screens are saved from the gnat occupancy.

Also Read: How To Keep Gnats Away From Your Face?

What To Spray Around Windows To Keep Gnats Off?

While we discuss the possible varieties of keeping off gnats, we might stress the point of chemical repellents that act furiously and give instant results compared to any other method. Several products in variety are available for choice, among which some of the preferred are:

Gnats are the readily visible little flies that we blind away from. The most queried FAQs discussed hitherto might be sufficient to guide anyone to creep out of gnat struggles. Simply buying a branded product and spraying might not be intended directly to gnats where the effect remains partial. Thus, one must consider a step-wise recognition and apply the apt treatment designed for gnats.

BugsGnatspests
Previous Post Where Do Flies Go At Night?
Next Post How Do You Know When All the Mice Are Gone?