Menu
Home > Pests > Bed Bugs > What Do Bed Bugs Eat Other Than Blood? 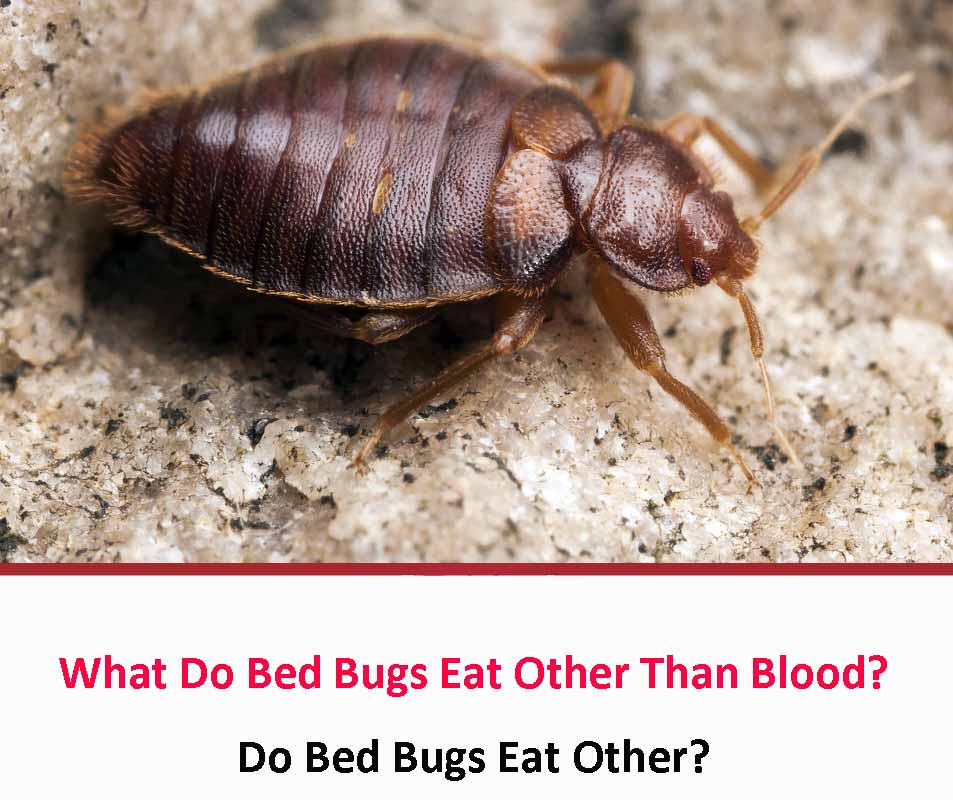 Bed bugs have evolved only to absorb human blood, as well as that of other mammals. And they had a straw in their mouth. As bed bugs lack teeth and a tongue to chew, they cannot consume other foods. Imagine having only a straw for a month; you’d only be able to eat soup and other liquid foods.

Bed bugs are insects in the Cimex genus that feed on human blood at night. Their bites can cause various health problems, such as rashes, psychological effects, and allergic reactions. Bed bug bites can cause skin changes ranging from minor redness to large blisters. Itching is usually prevalent, and symptoms might emerge anywhere from minutes to days. Some people may experience fatigue or fever. Typically, exposed body parts are afflicted. They are not known to spread any infectious diseases through their bites. Areas of dead skin or vasculitis are uncommon complications.

How Do Bed Bugs Survive Without Blood? 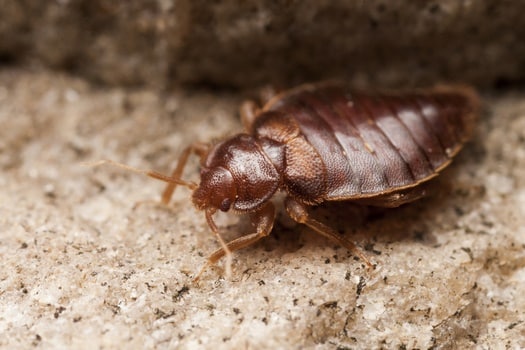 A bug’s skin is shed when it molts. Before reaching maturity, immature bed bugs molt five times and must feed in between each molt. Adult bed bugs can go for up to five months without feeding on blood. Then, the bed bug will feed for a few minutes after it has settled on a host.

Scientists disagree on this, but data suggest that bedbugs can only survive two to three months without a blood meal at room temperature, around 23 degrees Celsius. However, because they are cold-blooded, their metabolism slows in colder climates, and they can go for up to a year without eating.

How Do Bed Bugs Die Naturally?

Bed bugs on fabrics can be effectively killed by washing them in hot water. When the body temperature of bed bugs reaches 45 degrees Celsius (113 degrees Fahrenheit), they die. All stages of the bugs can be killed by exposing them to temperatures higher than this for an hour. All bed bugs are eliminated quickly at temperatures above 60°C (140°F). Because of the high temperatures required, heating a space is unlikely to work. It could also spread an infestation because bed bugs would seek out the cooler sections of the room, away from the heat.

Do Bed Bugs Feed Every Night? 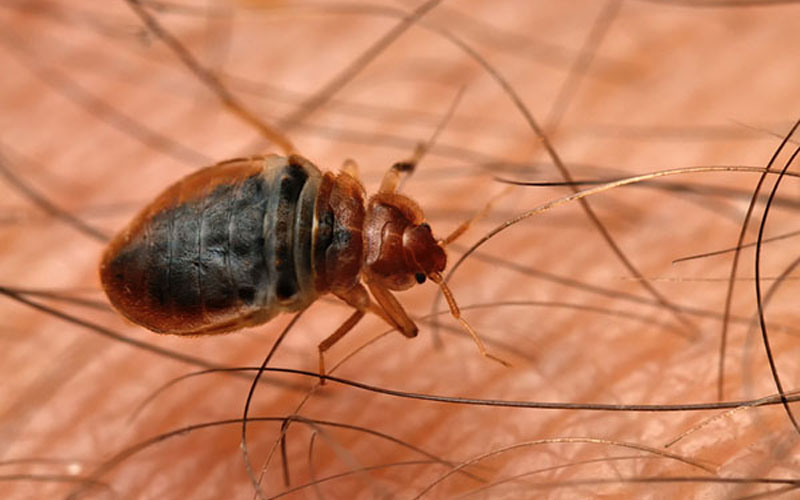 Bed bugs are well-known for feeding during the night. The frequency of bed bug feeding, like many other insects, is determined by several parameters, including:

Another thing to keep in mind about bed bug feeding is that bed bugs do not feed on a set timetable; instead, they feed when they need a blood meal, and there is a willing host nearby. Bed bugs return to their hiding hideaways after feeding until they need to feed again.

What Do Bed Bugs Eat To Live?

They might eat animals as a snack. They could be related to bat-eating relatives. In the end, though, the bed bug’s main food is your blood. Whether you’re dealing with human bloodsuckers or their bat cousins will almost certainly require the services of a skilled pest management specialist. The primary marker is the link between the length of the hairs on the pronotum and the size of the eyes. Then hire a professional to save your time and blood.

Do Bed Bugs Only Feed On Blood?

Bed bugs almost entirely consume human blood. This is one piece of commonly held bed bug knowledge that is not a myth. Because their lips are tube-shaped, they are unable to chew or bite other meals. They can only eat through their straw-shaped mouth; thus, the liquid is their only option. They have also consumed animal blood when they are extremely desperate. Humans are much easier to supply food, as they can crawl along skin much more easily than they can with their entire body covered in fur. Bed bugs prefer to eat in the areas of your hands, neck, and back. While you sleep, all of these sections of your body are easily accessible, and they fight to crawl through feces.

What Do The Bed Bugs Eat Other Than The Blood?

The mouth of bed bugs is elongated and straw-like. As a result, they must rely solely on liquids to survive. As a result, one of their favorite foods is blood, which keeps them nourished and healthy for an extended period. Feeding is comparable to that of other insects, such as mosquitoes. To relieve discomfort, the bed bug pierces the skin of a human with one of its pincers and injects an anesthetic-like substance into the human. It then inserts the second set of pincers, giving it direct access to the human’s blood.

How Can Long Bed Bugs Live Without Feeding?

Depending on temperature and humidity, bed bugs can survive for 20 to 400 days without feeding. Adults have survived without food for more than 400 days in the laboratory at low temperatures, and older stages of nymphs can survive longer without eating than younger ones. Adults can live for a year or more, and there can be up to four generations in a year.

The common bed bug (Cimex lectularius) likes to feed on humans rather than other insects. Dogs, cats, birds, and rodents are among the warm-blooded creatures that they will bite. Bed bugs are perplexing pests. Unlike other common pests such as ants, cockroaches, and rats, Bed bugs are not drawn to “dirty” environments. They also don’t eat or transmit any diseases that are known to humans. The best approach to avoid bed bugs is to keep oneself clean and inspect your belongings and clothing after visiting public places. In any case, bed bugs are a threat. In most cases, the property owner is not at blame for the infestation.