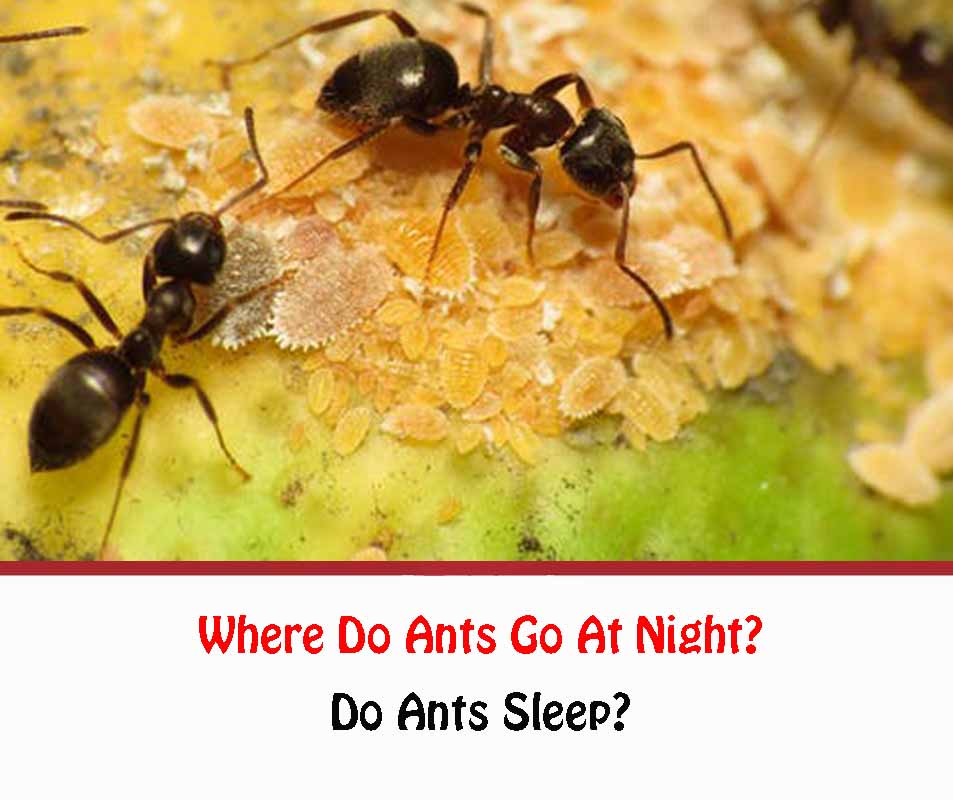 Ants are animals that belong to the eusocial family of insects that evolved from ancestors similar to wasps. They are considered one of the zoological groups that have incredible success with a thousand described species. These small and curious animals are very easy to identify since they have remarkable antennae at the angles, and their bodies are divided into three sections.

They form diverse colonies or very interesting anthills that can vary in size depending on the number that is living in the colony. They can form amazing underground cities at very small levels where they serve for the stay and protection of the queen ant. The ant hills’ inhabitants are due to the reproduction of ants carried out by the queen and form castes of “workers,” “soldiers,” or others.

According to studies, queen ants sleep an average of 9 hours a day at night, while the workers can only get to sleep half as much as their queen. Worker ants can be awake and very active living underground, taking only a couple of naps a day. At night, the ants can spend more time working and building the nests inside than being quiet without doing anything (the queen does only this).

Where Do Ants Go At Night? 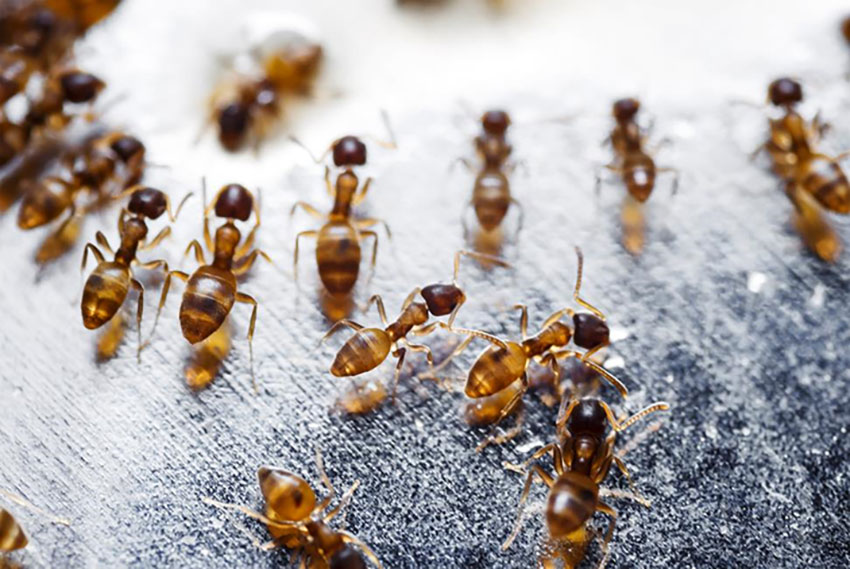 Ants are very tiny animals, but this does not mean that they work more than others and can carry their weight multiplied by 50. Some ants species come out at night because they do not withstand very high temperatures during the daytime. The tiny but with very large eyes make this type of species move with great ease in nature’s darkness.

Depending on the species of ant, it can become an excellent insect eater at night and rest during the day. In general, antibiotics are always active in protecting, caring, and constructing their anthills; they can be active at night. At night, ants can be excellent food gatherers to feed their queen and other members of the castes. 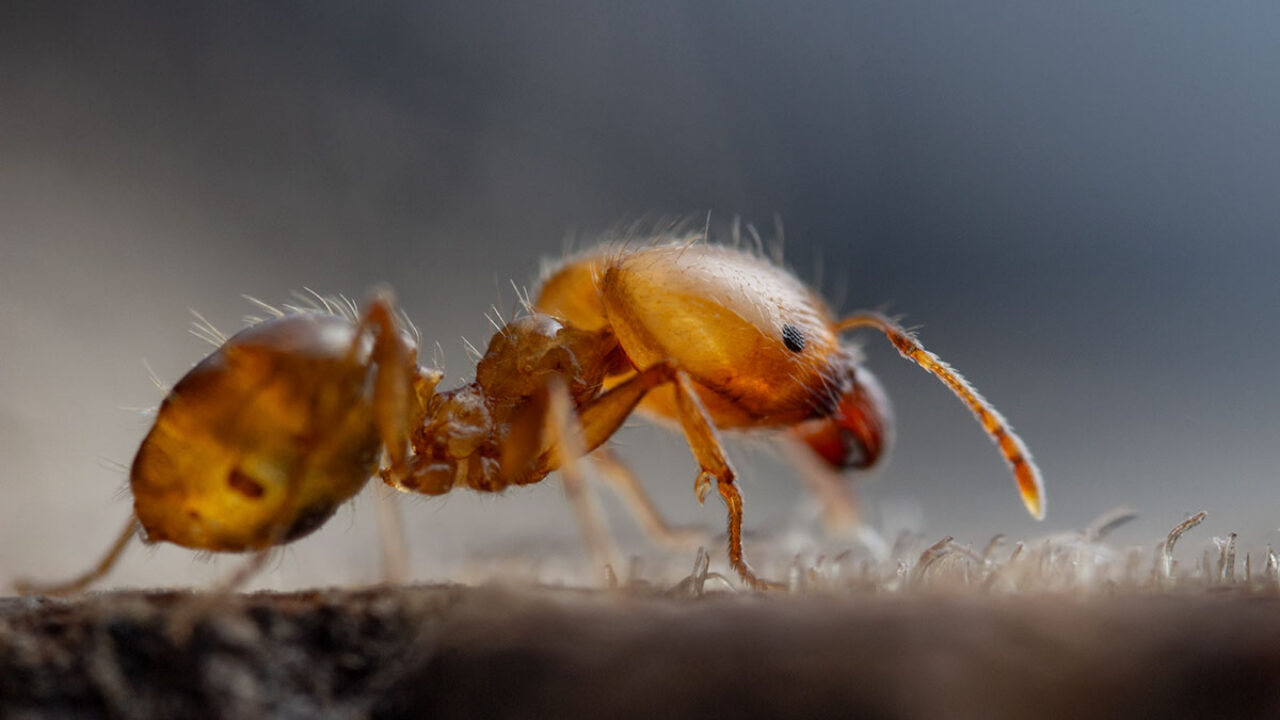 Ants do sleep like other animals do, only that they do it in a very particular way and different from those known to humans. The queen is the most important ant in an anthill; she is the one that sleeps the most and the one in charge of directing the activities of the colonies. In addition to having an extremely incredible routine, worker ants can take very short naps every day (about 1 minute).

The workers’ naps are carried out without leaving their tasks and jobs that they must carry out in the colonies. They only belong inactive for approximately 1 minute, and then they resume the mobility and work they did. There are approximately 250 naps that worker ants take. This is equivalent to 4 hours of rest per day for a man.

What Time Of Day Are Ants Most Active? 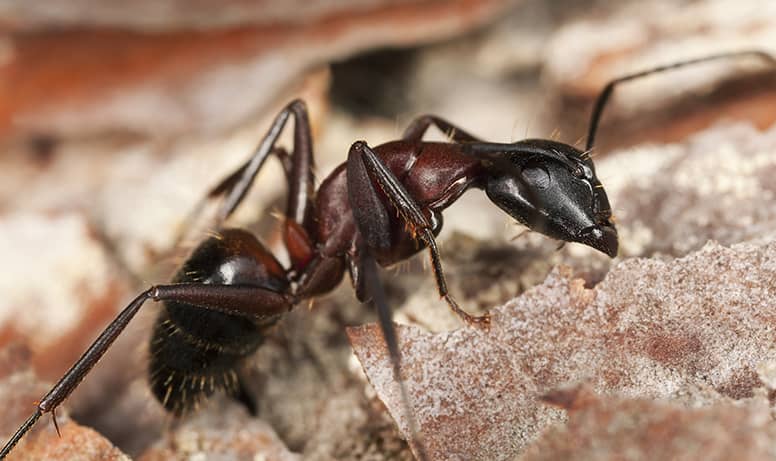 There are more than 12,000 ants, and none are the same. Therefore, each one has different behaviors, lifestyles, and ways of sleeping. Some of these species are nocturnal, which means that all their activities are focused on at night; however, there are also diurnal species.

Ants that work and live during all-day hours are the most common that are often seen daily by humans. There is no specific time when the ants are most active, only when the temperature and light are in their favor.

antspests
Previous Post How To Get Rid Of Ants In Firewood Naturally
Next Post Does Salt Kill Fleas?