Menu
Home > Pests > Mosquitoes > Which State Has The Least Mosquitoes? 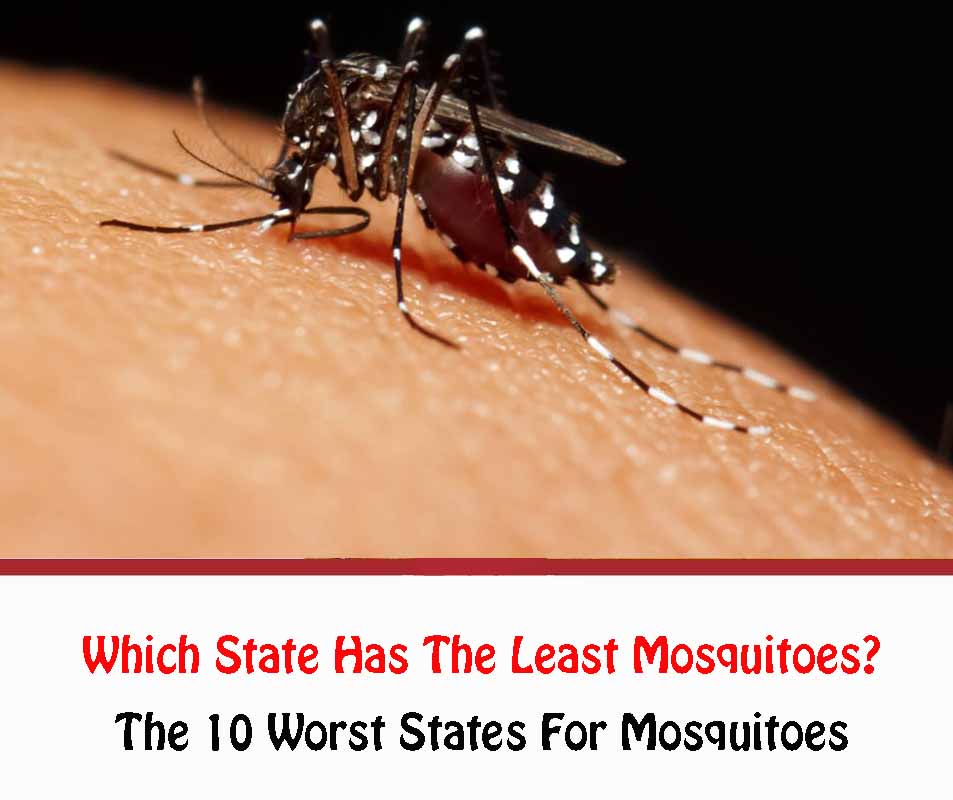 Which state has the least mosquitoes?

The distribution of mosquitoes in the United States is variable for each state that you visit or take to live. States such as Hawaii, West Virginia, Delaware, or Nevada have the lowest mosquito population due to their environment. Washington DC is in the middle of the list of states with the least mosquitoes, although in summer times, this changes unfavorably.

Which state has the most mosquitoes? 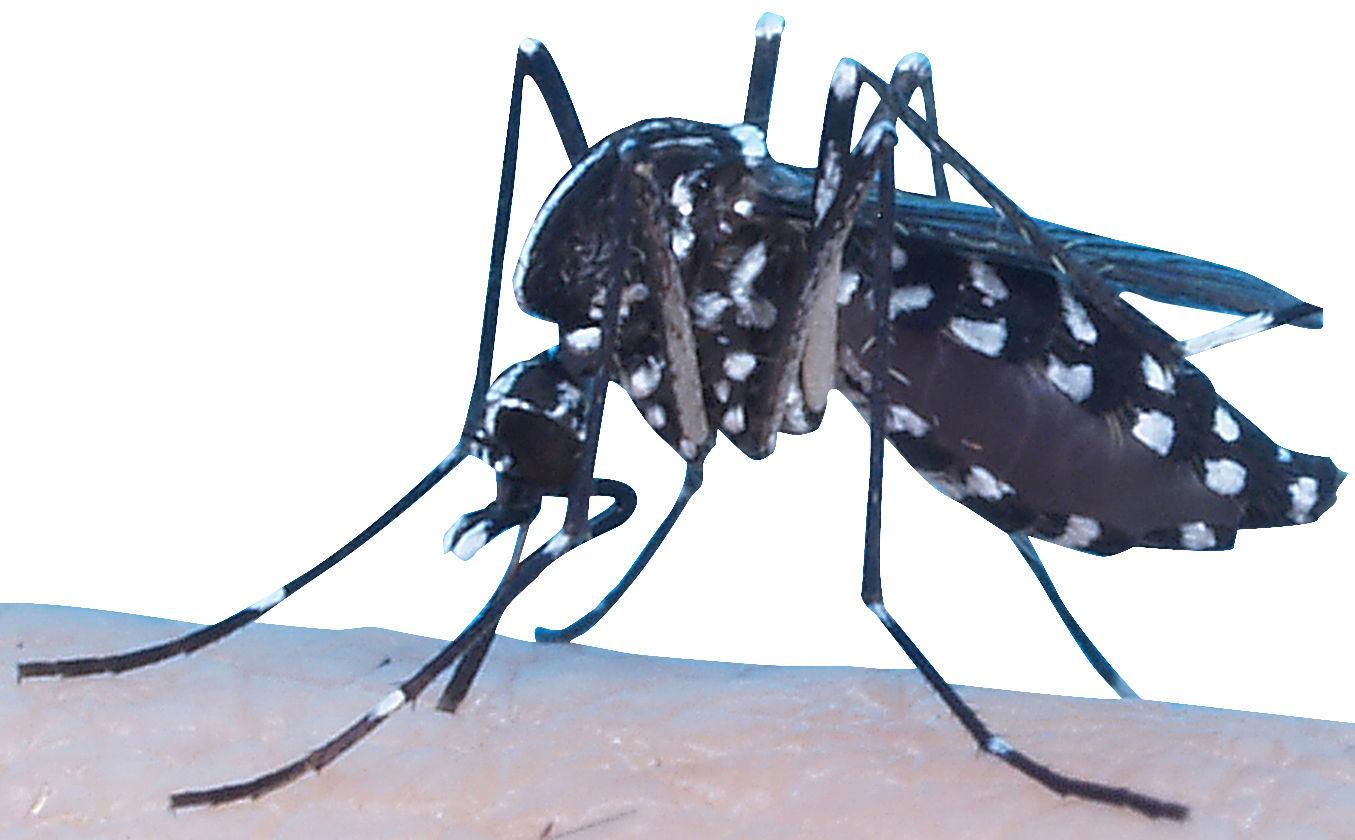 If you plan to visit New Jersey and Florida, you should know that these states are in the red light for their abundance of mosquitoes. These states dominate the lists with the most mosquitoes because they are made up of many grasslands and swamps. Although Florida and New Jersey have been controlled to avoid mosquito infestation, their environment can attract them again.

The Worst States In the United States with Mosquitoes

The 10 mosquito-worst states of the United States are as follows:

The mosquito population is usually attracted to various natural factors that dominate in the infested state, such as:

Mosquitoes usually lay their eggs in areas with water and generally need a warm environment to survive. And states like Arizona and New Mexico are the complete opposite of what the mosquito is looking for, so their population is very low. These states are fairly dry and very hot, so the mosquitoes may be very less than in other states. In some central areas of the States, the mosquito population may increase, but it will not become a serious infestation.

The size of each state is also a factor in the mosquito population expanding and causing a serious problem. Rhode Island and Delaware are the smallest states, so the mosquito will not give them a priority.

According to their types, each state has a fair amount of mosquitoes, as in almost Texas, which has 86 different species. Some states like Virginia have the fewest mosquitoes covering only 26 species.

States that are geographically isolated are less prone to mosquitoes than Hawaii is. Originally this state had the fewest mosquitoes, but constant travel changed its landscape.

Does Arizona have mosquitoes?

As Arizona is a dry state, the number of mosquitoes is very small to visit it without problems. This state has at least 30 species of mosquitoes, but their influx is low because it does not have nearby rivers. You won’t have to wear mosquito repellants when you visit Arizona so that you can start your vacation now.

You have to know the factors that attract mosquitoes to understand which states are the most prone. In the United States, you can suffer from mosquitoes in states where humidity is a dominant factor.

Mosquito infestation can occur in almost any corner of the world as long as it is convenient for the pest. In very cold areas, the mosquito population may decrease, but the plague can be annoying in a warm environment.

Mosquitoespests
Previous Post At What Temperature Do Mosquitoes Die?
Next Post How to Get Rid of Green Lacewings Naturally