Menu
Home > Pests > Bugs > Why Do Crickets Chirp at Night? 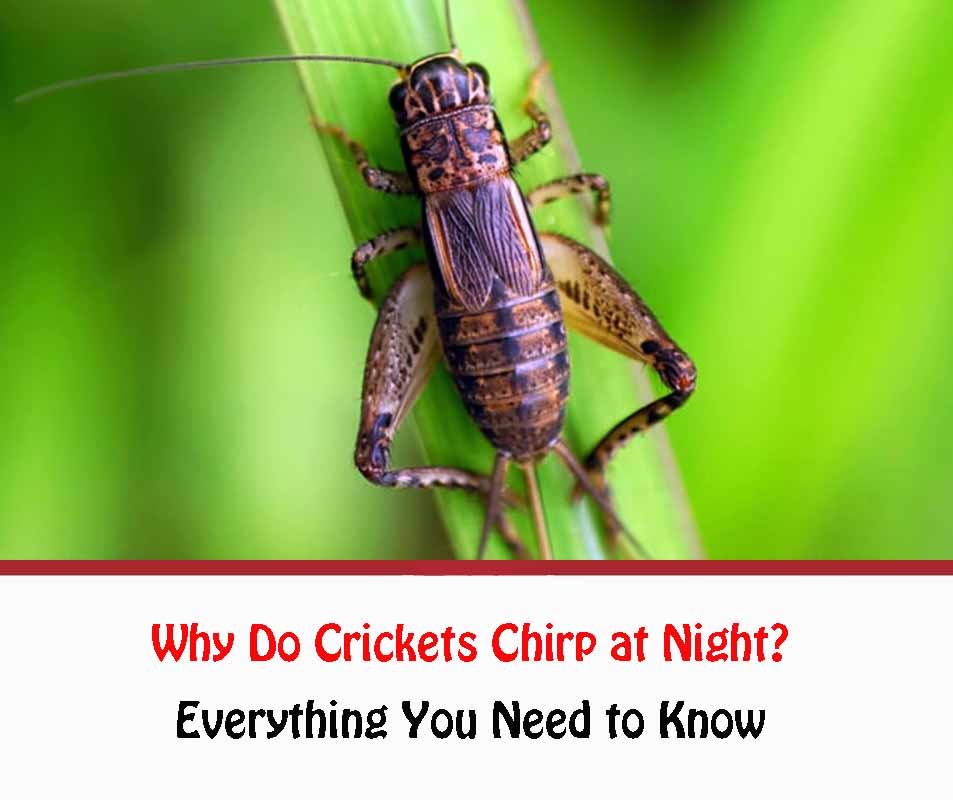 You could hear the charming sound of crickets chirping in clear evenings or at night time. The question may arise, why these crickets chirp so much at night. A lot of us have been able to sleep intently as these crickets chirped through the nights. Crickets make so much noise at night also to avoid predators. You normally hear out their characteristic sound during early fall or late summers or maybe in spring. These crickets are nocturnal, which means they remain active at the nights when they chirp and sleep during the day. During the nighttime, crickets find food, make mating calls, and avoid predators such as bats that may kill them.

What Sound Does a Cricket Make? 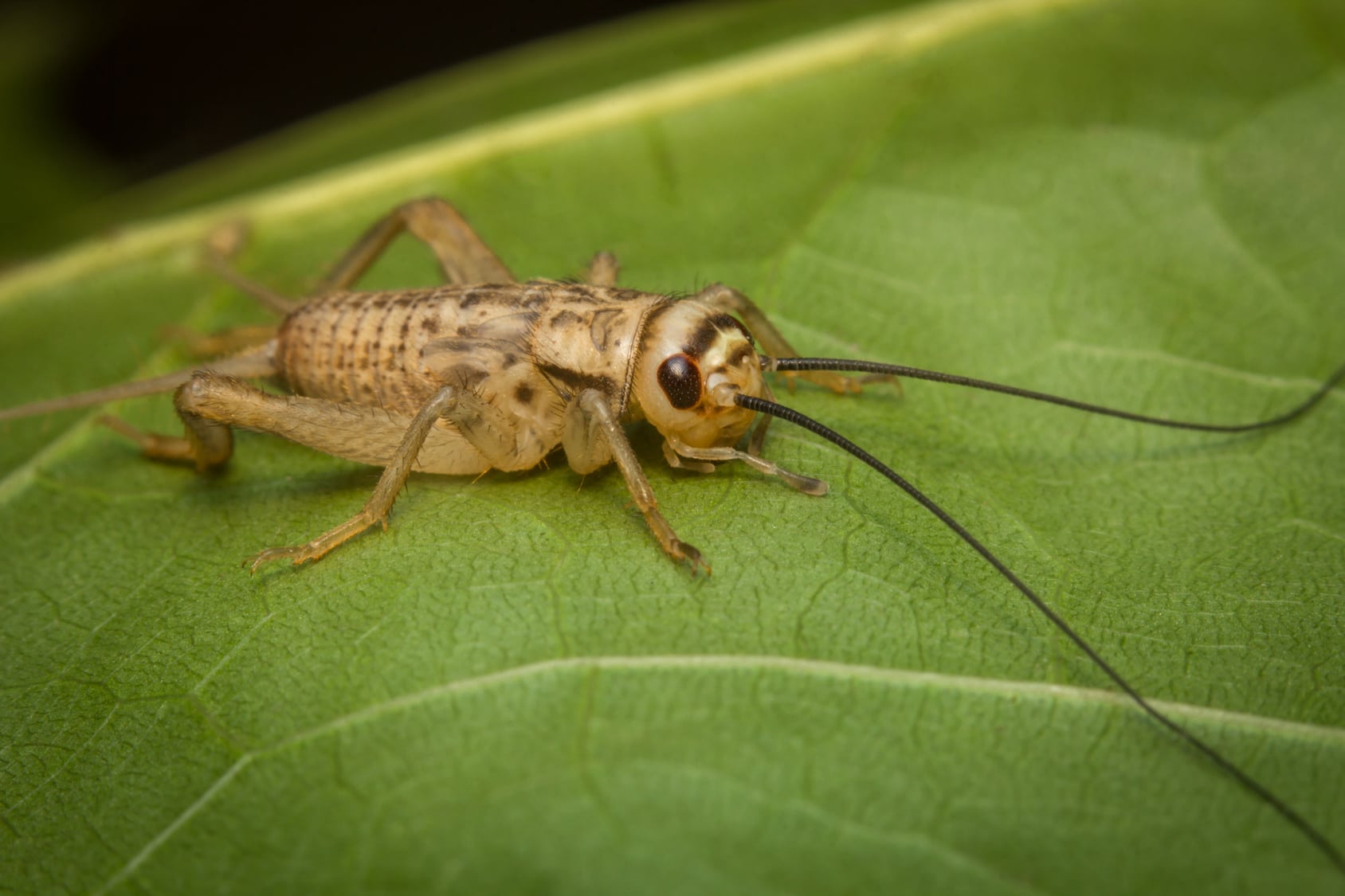 It is not true that all crickets chirp. Only males chirp to attract females. They also use it to defend their territories in case of competition from other male crickets. This chirping sound comes about when they rub their forewings together.

Why Do the Crickets Chirp More in the Warm Weather?

Crickets chirp more during warm weather because it is easier for them to rub their wings together. When it is cold, it may not be so easy to do that. Therefore, they make more noise in warm weather. These crickets can easily tell when it is warm or cold; however, they can never make a forecast. Humans use cricket chirps to tell the temperature. In the late 1800s, Amos Dolbear found that by counting the number of chirps that crickets made simultaneously, one can tell the outside temperature within few degrees.

What Temperature Do  the Crickets Stop Chirping? 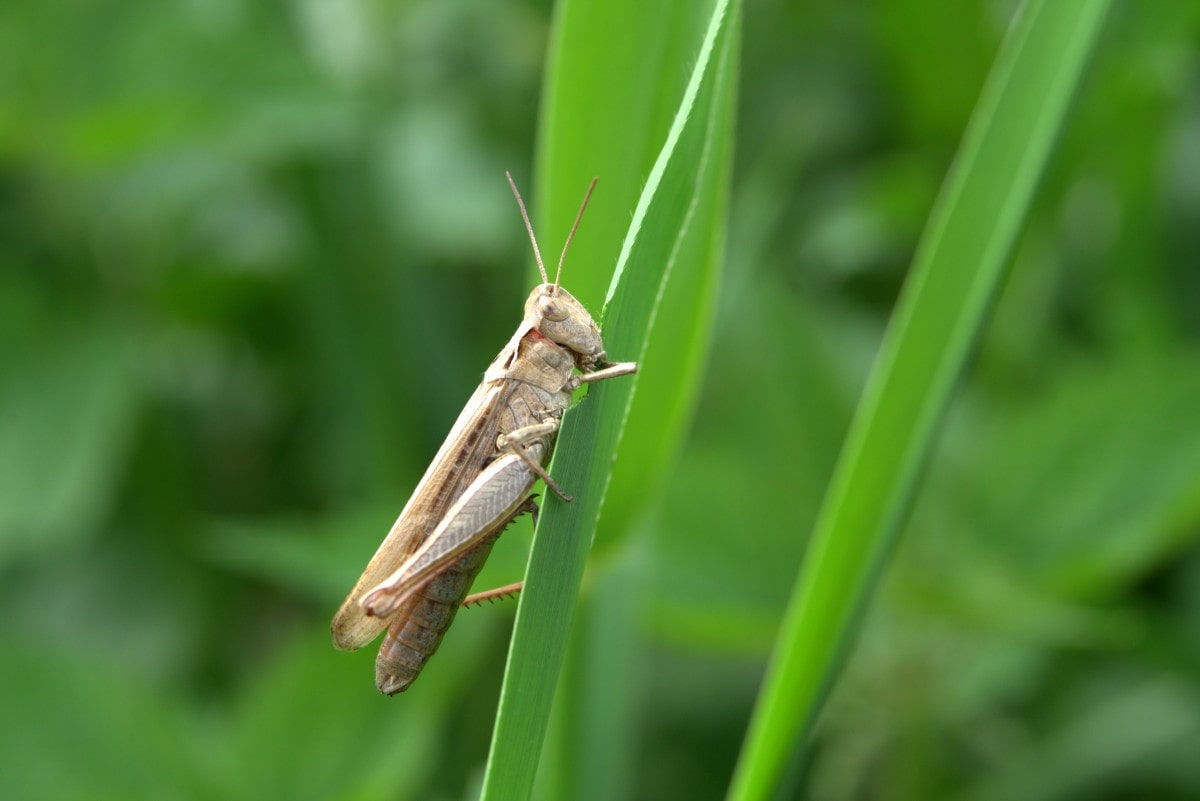 The ideal temperature for any cricket to chirp is between 82 to 86 degrees F. Whenever the temperature of the habitat, where any cricket lives, falls below the room temperature, that is dips lower than 74 degrees F, their chirping slows down considerably and almost vanishes. Keep the cricket’s habitat in a somewhat cool corner, somewhere around the coolest part of the floor or basement area of your house. You can put up screen covers to reduce heat and humidity around the cricket’s habitat.

How to Make the Crickets Stop Chirping?

You can follow some simple steps to keep crickets away from chirping around your place:

Use white noise to drive away those chirping crickets that usually produce a calming effect due to every audible frequency being played at the same amplitude.